"I appeal to doctors not to kill the girl child," he said addressing the nation on its 68th Independence day. 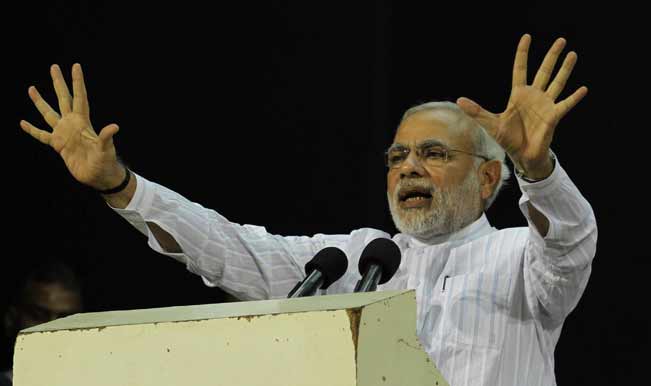 New Delhi, Aug 15: Prime Minister Narendra Modi Friday drew attention to the dismal sex ratio in the country, and appealed to Indians to stop female foeticide. “Have we seen our sex ratio? Who is creating this imbalance in society? Not Almighty! I appeal to doctors not to kill the girl child,” he said addressing the nation on its 68th Independence day. Also Read - The Girl On The Train Trailer Out: Parineeti Chopra as Meera is Full of Secrets And Suspense | Watch

He said: “I appeal to parents not to sacrifice the girl child.” The prime minister said he knew of families which had five sons and big houses but sent away their aged parents to old age home. “At the same time, I have seen families with only one daughter who has not married to take care of her parents,” he said. Also Read - The Girl On The Train Remake Teaser Out: Parineeti Chopra Tries To Escape Entangled Murder Mystery