Narendra Modi was also the most searched politician this year, coming ahead of Bollywood biggies like Salman Khan and Katrina Kaif 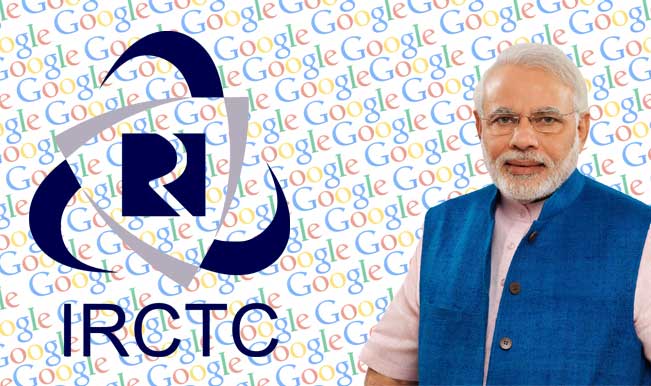 Prime Minister Modi was also the most searched politician this year, coming ahead of Bollywood biggies like Salman Khan and Katrina Kaif. This is for the first time a politician has gained more search popularity than entertainment celebrities, Google said. In terms of top searches across categories, IRCTC topped the list, followed by Flipkart, SBI Online, Snapdeal and PNR Status. ‘YIS’ offers a perspective on the year’s biggest interests, major events and searches that ruled the web in India. Also Read - Farm Bills Need of 21st Century, Says PM Modi; Assures Farmers on MSP

Among the top searched people, Sunny Leone continued to be the most searched personality, just ahead of perennial favourites like Salman Khan, Katrina Kaif and Deepika Padukone. Cricket came second only to Bollywood in trending searches with Virat Kohli emerging at the top of the charts, just ahead of Sachin Tendulkar, whose popularity endures even after his retirement, it said. “The findings of Google’s YIS is a clear testimony of India’s growing interest in issues of national importance. The 2014 Lok Sabha elections pointed to the power of digital media and also to the unprecedented demand for information,” Google India Managing Director Rajan Anandan said.

Also, there has been an exponential increase in the number of Internet searches this year, not just on desktops but also smartphones, a trend that is reflective of India’s growing digital emergence as the next billion Indians begin to embrace the power of the Internet, he added. Bollywood thriller, Ragini MMS 2 topped the chart this year as the most searched movie, while popular tracks included Bang Bangs title track and Honey Singh, Blue eyes. Increasing smartphone sales in India and a growing demand for Internet access on handheld devices has seen a huge spike in Internet search on mobile devices in 2014. Railway enquiries, cricket news, online shopping followed by songs and film clips were among the top searches on handhelds devices, while weather information, games and wallpaper downloads also formed a large section of these searches