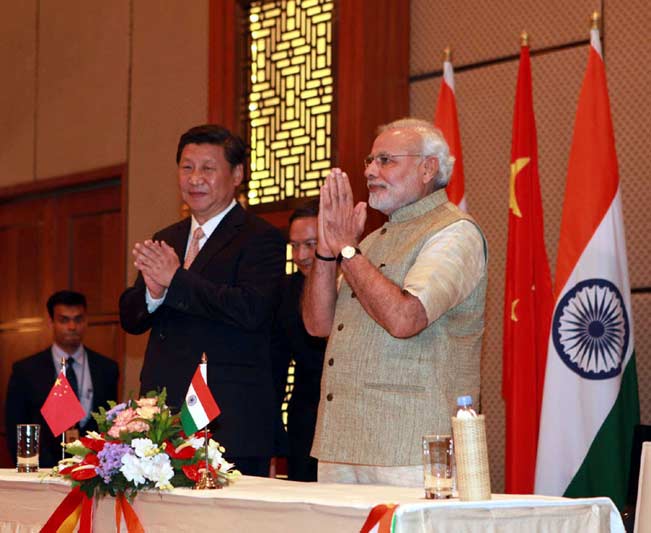 “A clarification on the LAC (Line of Actual Control) is very important. It has been pending for years, it is time to start it again,” he said. The prime minister said he raised the issue of Chinese incursions in the border with India. “The incidents that took place at the border, I expressed my concern over them. Peace and stability at the border is the foundation of economic possibilities,” he said. Also Read - April 5 at 9PM: Bollywood Celebs React as PM Modi Urges to Switch Off Electricity, Light up Diyas to Combat Coronavirus

Describing China as India’s biggest neighbour and that it has a role in nation-building and foreign policy, Modi said he attached “importance and priority to relations with China”.