Prime Minister Narendra Modi said World No Tobacco Day was a day to "reaffirm our commitment" to reduce the menace of tobacco consumption. 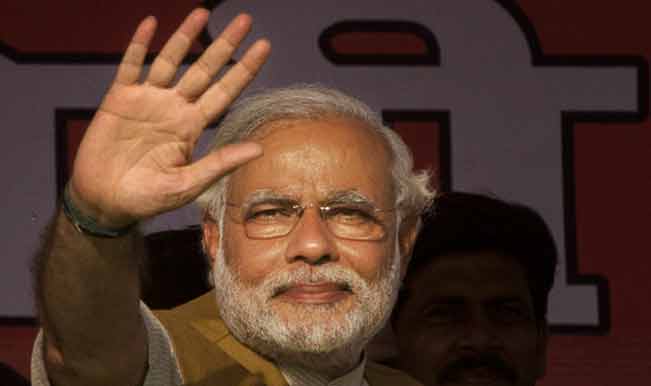 The prime minister added that the World Health Organisation’s (WHO) “focus on stopping illicit trade of tobacco products is a laudatory effort that will help in minimising tobacco consumption”. According to the WHO, tobacco causes over five million deaths world wide which is likely to increase to 8.4 million if the situation is not brought under control. May 31 is observed as World No Tobacco Day. Also Read - Connecting India: PM Modi Flags Off 8 Trains to Statue of Unity | Check Full List, Routes And Timings Here