Here in India.com, we present rare and unseen pictures of Prime Minister Narendra Modi, from his childhood days to days of youth to final ascent as a leader.

New Delhi, September 16: Prime Minister Narendra Modi turns 67 on Sunday and people across the nation are wishing their best for the Indian leader. While the Bharatiya Janata Party (BJP) has planned celebrations across the nation, they have urged people to mark the day as ‘Sewa Divas’ (Day of service). Also Read - 'We Need Jobs': Twitterati Marks PM Modi's Birthday As 'National Unemployment Day', Here's Why

Here in India.com, we present rare and unseen pictures of Prime Minister Narendra Modi, from his childhood days to days of youth to final ascent as a leader. Go ahead. Enjoy. Also Read - Narendra Modi 70th Birthday LIVE Updates: 'Seva Saptah' Observed, Wishes Pour in From Across Political Spectrum 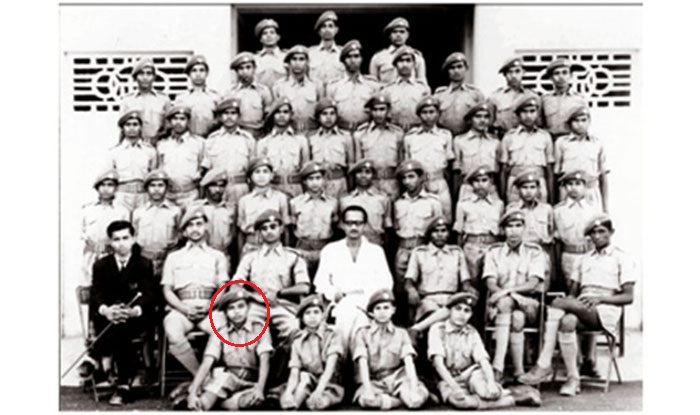 Dedicated to serve the nation, he was part of the National Cadet Corps, where his inner activist got a chance to serve and protect. 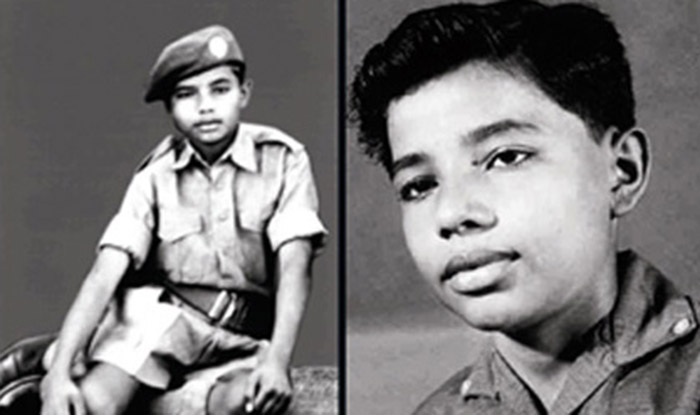 He spent his early years selling tea at a stall owned by his father at Vadnagar Railway Station. 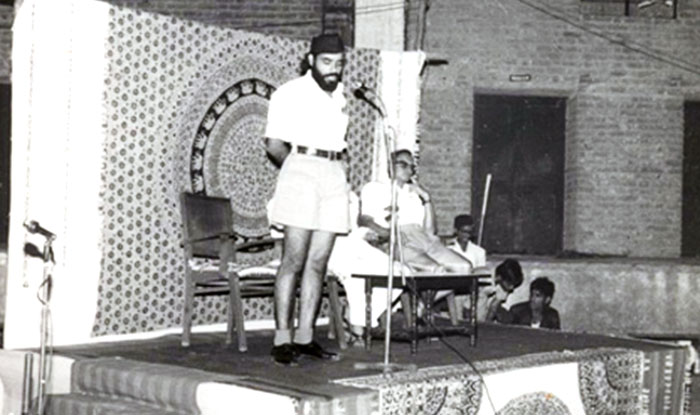 His oratory skills were honed early in his life. He also is known for his poetry. 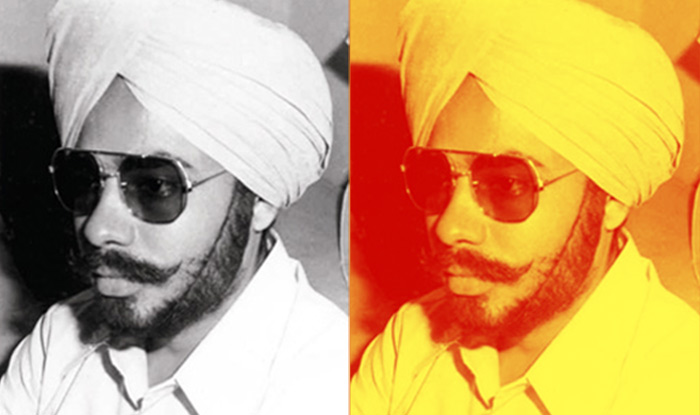 Modi reportedly disguished himself as a Sikh man, fully dressed in turban and long beard, during the Emergency period imposed by Indira Gandhi, to evade arrest. 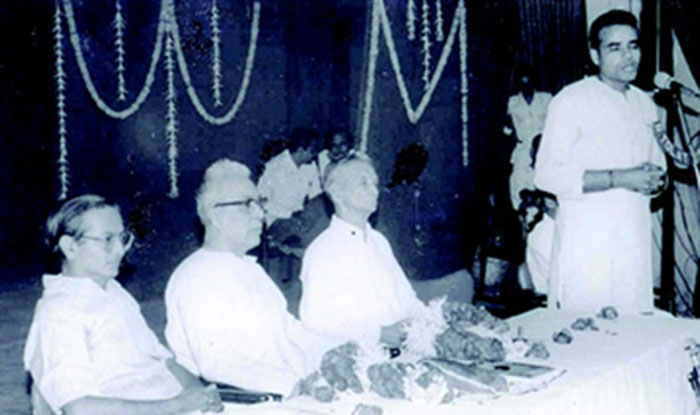 Modi had great influence within his party from an early stage and was known as an influencer with major reach. 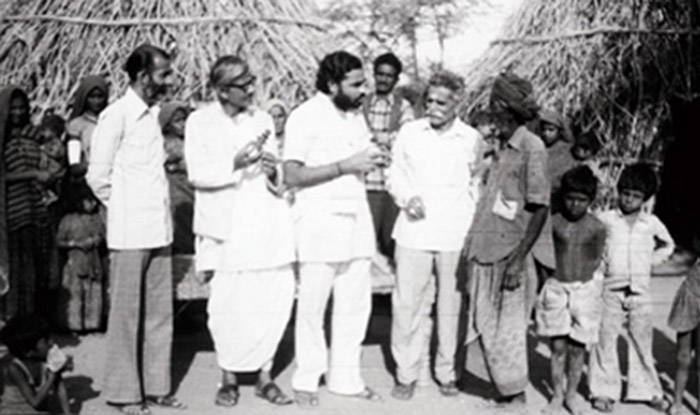 Modi has always been close to the underprivileged, always lending an ear to their issues and this image is a proof of it. 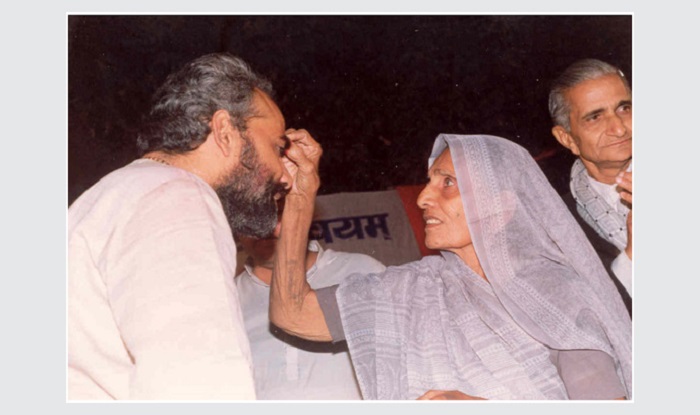 Known for his utmost respect for his mother, in this picture we see him receiving blessing from her.

In November 2014, Forbes Magazine ranked him 15th in the list of most powerful people. Modi was also ranked the Person of the Year in an annual poll by Time magazine in December 2014. He was named one of Time magazine’s 100 Most Influential People in the World thrice, in 2014, 2015 and 2017