The Prime Minister Narendra Modi did a major shuffle in his cabinet and 22 new ministers were inducted. Out of these, four are Cabinet ministers while 18 are Minister of States. Now the Modi cabinet has 65 ministers. 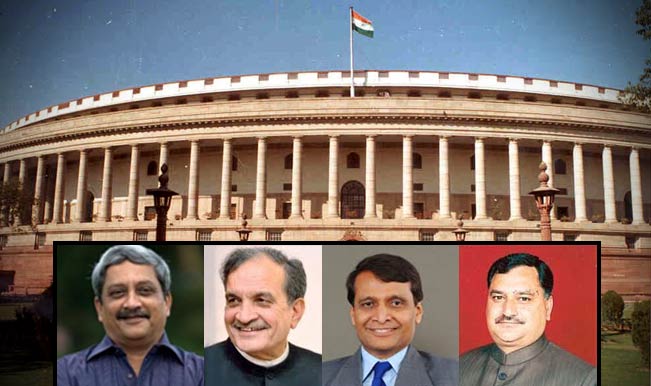 The cabinet expansion was surrounded with political drama when Shiv Sena leader Anil Desai, who was expected to be inducted in cabinet, was asked to return from Delhi airport by Sena President Uddhav Thackeray. Not only that, Sena boycotted the swear in ceremony as well. However, Sena leader Suresh Prabhu is inducted in Cabinet but he was not nominated by the party.

The new expansion is a balanced one between regional representation and political ambitions. Suresh Prabhu’s induction who has good track record indicates that Modi is preferring merit over party politics. New ministers will soon get their portfolios.