Narendra Modi had set certain legislative agendas to help investors, businessmen and shareholders, including goods and services tax, land and labour reform, privatisation, public sector banks, monetary policy framework and new fiscal law. Let’s have a look at NaMo's ministry and the work the Top 6 ministers did in six months. 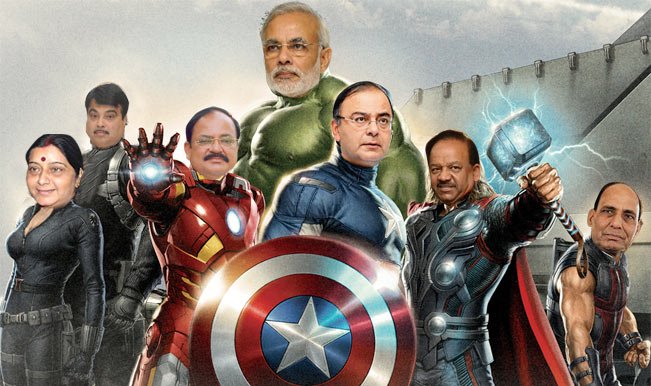 Prime Minister Narendra Modi has built a strong reputation through his polished skills and dedication to take India to a new level. His first six months as the Prime Minister of India were totally dependent on his decisions which displayed his efforts and strengths. Modi first studied and analysed what the masses want and carried out his campaigns that way. He started bifurcating various cabinet committees, which were led by earlier Manmohan Singh. Also Read - 'Global Pandemic Made us Realise Importance of Technology, Teamwork': PM Modi at Grand Challenges Meet

Narendra Modi set various policies for his ministries, which dealt with issues including support for farmers, high inflation, liquidation, and limits on FDI. There were certain quick decisions being taken just to resolve the economic problems faced by India. Also Read - Bihar Assembly Election 2020: 'Why should I not respect PM Modi, Only he Called me When my Father Was Admitted to ICU', Says Chirag Paswan

Narendra Modi had set certain legislative agendas to help investors, businessmen and shareholders, including goods and services tax, land and labour reform, privatisation, public sector banks, monetary policy framework and new fiscal law. Let’s have a look at NaMo’s ministry and the work the Top 6 ministers did in six months. 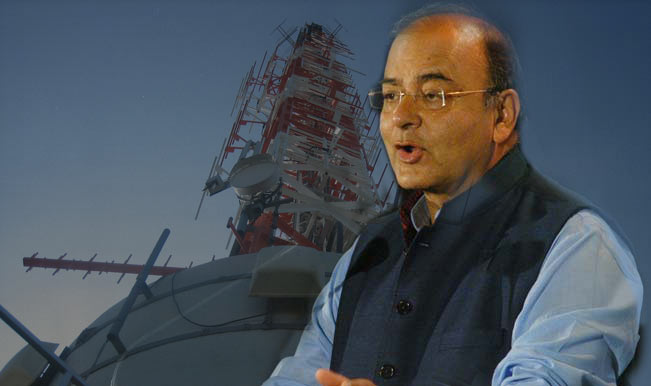 Arun Jaitley was appointed Finance Minister, wherein he stressed over issues of inflation and low growth within the country. Jaitley clearly specified the negative impact on the economy due to high taxation by the common man. After he became the finance minister, he brought several changes within the economy in reference to inflation and the share market. Basically people interested in the share market started gaining confidence in Jaitley’s regime. 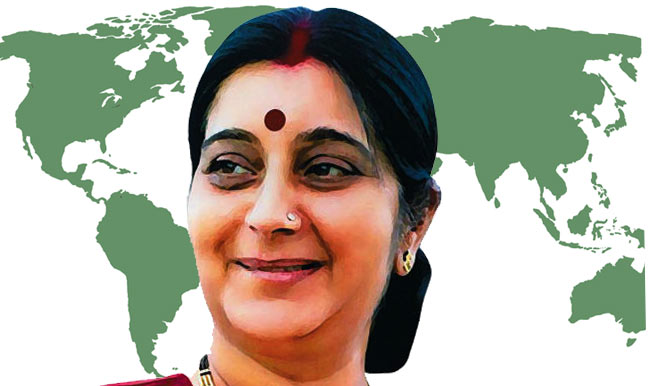 Swaraj also confirmed the border pact with Bangladesh which was a long-pending – the Land Boundary Agreement pact that was approved when Swaraj visited Bangladesh. This pact has opened several doors for broader commitment between India and Bangladesh. 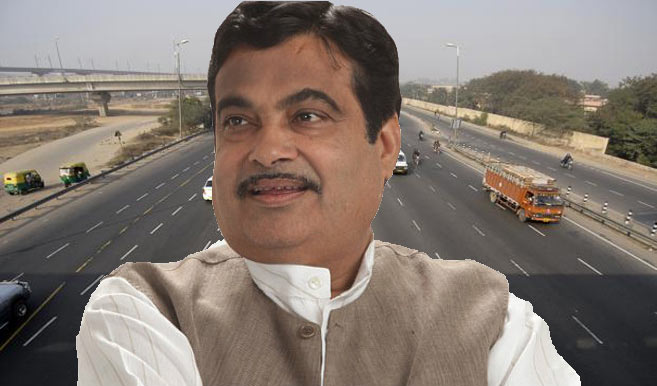 The Road and Highways Minister Nitin Gadkari resolved the metro issues by structuring Nagpur Metro and cleared the project by sanctioning Rs 8,860 for the city. He was the one who emphasised the need of bringing FDI into road infrastructure. 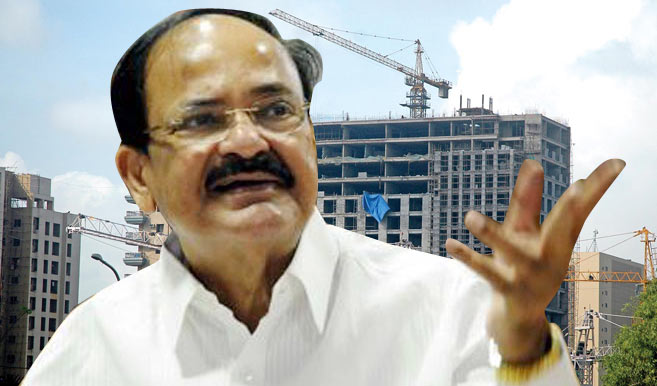 Naidu from Andhra Pradesh is the prominent face of Bharatiya Janata Party. He is currently serving as Union Minister of Urban Development. Soon after he was sworn in, Naidu launched Swarna Bharath Trust in Nellore to help the poor and needy people of India. The trust runs an orphan, school and centre for treatment of special children.

Naidu also included self-employment training programmes for females and youth. How can we forget the incident when Naidu picked up the broom and started cleaning a cyclone-hit Visakhapatnam? 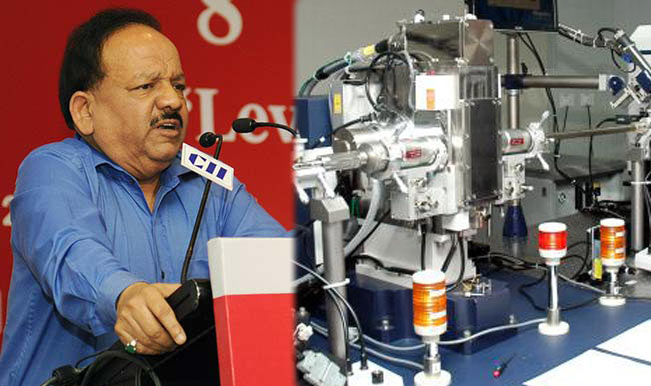 Harsh Vardhan represents the Ministry of Science and Technology in the governance of NaMo. He was the Health Minister for five consecutive years and during his regime, the Ebola virus outbreak happened in many countries. But luckily he took several measures so that Ebola virus could not attack India. Ebola reached India and has attacked one person till now.

The World Health Organization (WHO) also declared India polio-free for three years under Harsh Vardhan. He proposed several laws, which were passed in the Delhi Assembly, including prohibition of smoking in public areas, the anti-tobacco law, and prohibition of smoking substances to low age group. He launched the Mental Health Policy and India’s first ‘National Anti-Tuberculosis Drug Resistance Survey’. 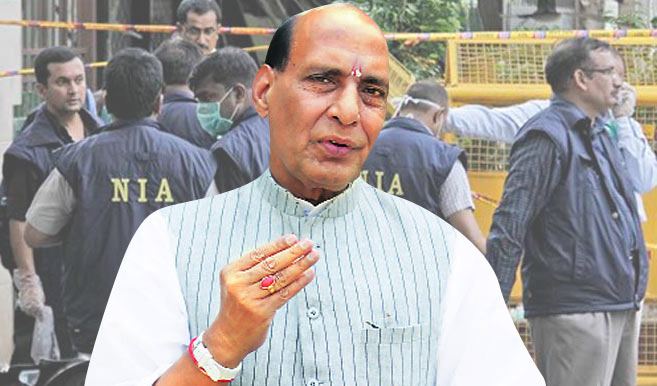 Rajnath Singh is currently serving as the Union Minister of Home Affairs in the government of Narendra Modi. Since he took the post, there have not been cases of bomb blasts apart from the Burdwan blast. But after this severe and serious blast, Rajnath Singh had several meetings with the National Intelligence Agency (NIA), and has promised to resolve all matters relating to this issue.

It may be too early to say more about the performance of Narendra Modi and his ministers. It takes a year to give your best and fulfill the demands of the public, but Modi and his whole ministry are getting there.

But what do you think about the performance of Modi and his ministers? Are they really fulfilling issues like they promised? Have ‘Acche Din’ truly come or the people will still have to wait and suffer?