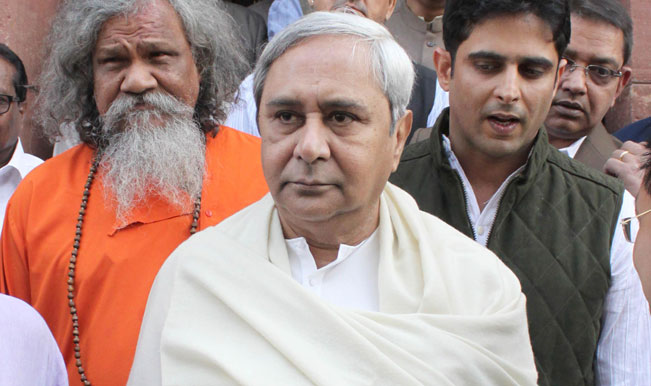 “I have been closely following the net neutrality debate since the past week,” Patnaik said in a letter to Telecom Regulatory Authority of India (TRAI) chairman Rahul Khullar.

“Many citizens have even written letters to you (Khullar) reiterating their stand about the matter. It is important to stress on the stand of the state government and our party Biju Janata Dal regarding the issue and TRAI also treat this issue with nuanced attention that it deserves,” said Patnaik.

The chief minister said the issue would affect the elite class as well as the poor people because so many services were delivered through internet.

“The state government is trying to extend its services to the people through this medium because it will be effective and inexpensive. Therefore, I do not agree with the thought that this is compartment meant for the elite only. Present usage of the net seems to encompass everyone, rich or poor, particular the younger people,” said Patnaik.

While there is going a debate on “free” usage of internet, he said the word “free” should not be confused with the word “freedom”.

“Presently the youth of this country is paying a high cost for an inefficient net connection, I do not see any justification in limiting the ability of new start-up companies to reach the net user,” said the chief minister. He said there should not be compulsions on the users by Internet Service Providers (ISPs) to use particular apps.

“You can not force a person to use a certain mobile application because the telecom company believes that it should be doing so…I strongly believe that the principle of the net neutrality must be protected,” he added.

He said TRAI in collaboration with the department of telecommunication needs to urgently come out with measures to protect network neutrality. He said TRAI needs to ensure that it does not favour regressive measures such as licensing online services.