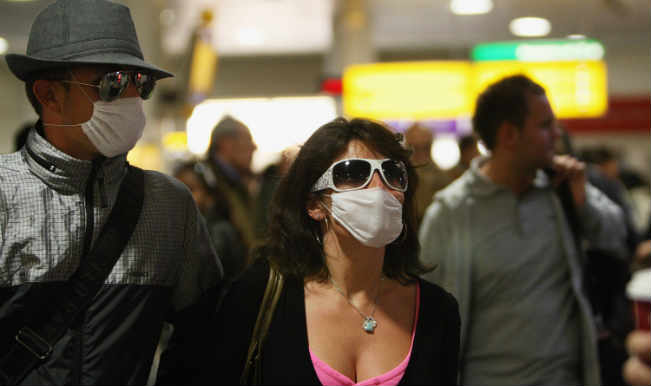 “However, this death will be regarded as a death of swine flu outside Delhi as the patient is from Ghaziabad and was detected with the virus there itself. So going by the records, there has been no death in the national capital so far this year,” said Dr Dalveer Singh, State Epidemiologist, also holding the additional charge of Public Health in the absence of Additional Director Dr Charan Singh. The deceased identified as Sheel Goel, resident of East Model Town in Ghaziabad was admitted to the ICU of Ganga Ram Hospital in a serious condition on December 21. Also Read - COVID-19: Centre Should've Admitted That There is Community Spread in Delhi, Says Satyendra Jain

“At the time of admission, the patient was in a critical state. She had lung failure and was on high frequency ventilator support. Her diagnosis at Ghaziabad and Sir Ganga Ram Hospital confirmed it to be a case of swine flu,” Hospital Spokesperson Ajoy Sehgal said. “Inspite of the best efforts of doctors, the patient expired on the morning of December 24,” he said.

The woman was earlier treated at Yashoda Hospital in Ghaziabad and then shifted to Columbia Asia Hospital in Gurgaon before she was shifted to Ganga Ram hospital here. According to records maintained by DHS, one case of swine flu was recorded in Jan and seven in Feb in Delhi.