Union Transport Minister Nitin Gadkari on Tuesday once again said there was no case of corruption against him, as the opposition continued to demand his resignation and caused several disruptions 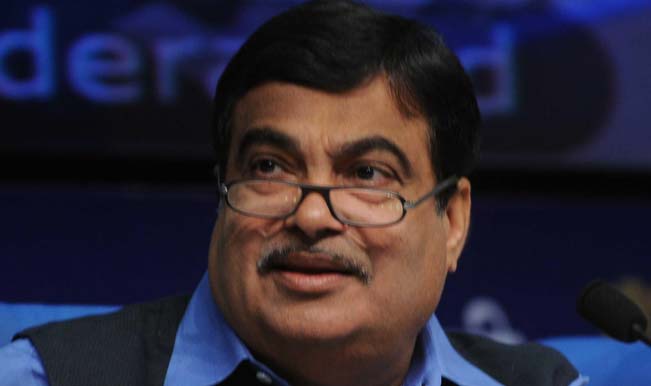 Union Transport Minister Nitin Gadkari on Tuesday once again said there was no case of corruption against him, as the opposition continued to demand his resignation and caused several disruptions in the Rajya Sabha over the issue. Speaking in the Rajya Sabha, Gadkari said if allegations of corruption against him were proven, he will not only resign as minister but also as a parliament member. Also Read - India's First CNG Tractor Launched | Know How it Will Benefit Farmers & Reduce Overall Emissions

After several angry exchanges between the treasury and the opposition benches and lengthy clarifications, members of the Congress walked out of the house, saying they were not satisfied with the minister’s reply. “(When) you talk about corruption, it does not suit you. Even if corruption of a rupee is proved, I will resign, not only from my ministerial position but as an MP,” Gadkari said. The minister said the Purti Group was started to prevent farmers’ suicides in Vidarbha region of Maharashtra and was a project to produce sugar, ethanol and power. Also Read - FASTag Mandatory For Your Car From February 15 | Check Validity, Recharge Details Here

“But after it began, four sugar mills shut in Vidarbha, so we could not get bagasse. This was an integrated project, sugar, ethanol, and power. We have not broken any law or given any false report. We have paid all loans,” said Gadkari. “Is taking or repaying loan corruption? There is no comment against me in the report, nor is there any allegation of corruption. You are manipulating the report of the CAG,” Gadkari said, attacking the opposition.Angry exchanges between the ruling and the opposition benches continued, and the house saw several adjournments through the day.

In the first half, the house saw four adjournments over the issue till 1 p.m. Post-lunch, after Gadkari offered a fresh explanation, the house was adjourned twice. Through the day, Congress members were seen trooping near the chairman’s podium several times. Leader of the House Arun Jaitley said the opposition was deliberately trying to make it look like there was corruption. “I can understand the strategy of the opposition. They want to indulge in mud-slinging, but the best argument they have is the raw material was not bagasse but coal,” said Jaitley.

After Gadkari gave clarifications, Leader of Opposition Ghulam Nabi Azad said an impression was created that the opposition was raising the issue to block bills.

Stating that they were not satisfied with Gadkari’s reply, Congress members staged a walkout.

The house then took up legislative business.