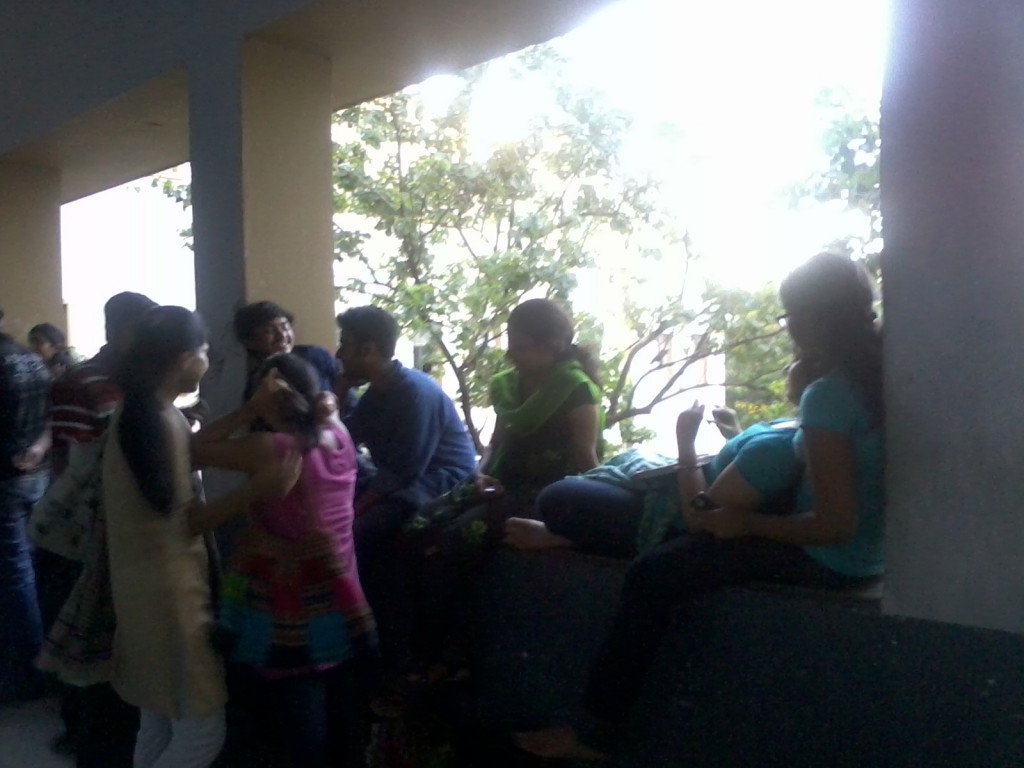 Kolkata, Sep 18: Police commissioner Surajit Kar Purakayastha Thursday asserted the demonstrating Jadavpur University students were not baton-charged and said the force escorted university officials who were apprehensive of their security after being confined by the students in the university premises. Also Read - Kolkata College's Boys Locker Room Had Been an 'Open Secret'? Twitter User Exposes Google Drive Contents

Several students of the prestigious university had to be hospitalised after police allegedly beat them up early Wednesday for laying siege to vice chancellor Abhijit Chakrabarty’s office while seeking a fresh inquiry into the purported sexual harassment of a female student on the campus last month. Also Read - ECB Terminates Players' Contracts For The Hundred

Addressing a press conference, the police chief also claimed the presence of “outsiders, carrying arms” among the demonstrating students. He said: “Normally police do not enter any academic premise on their own unless there is a request and in this case, the vice chancellor made repeated distress calls saying they were under threat and wanted to be rescued. Accordingly, police went there and tried to negotiate with the students.

“When nothing worked, the VC along with other officials, including females who were feeling sick and wanted to be rescued were escorted outside the premises. There is no question of any lathicharge as none of the personnel carried any lathi (baton).” Showing video footages to the media, he also claimed that there was no evidence to show the students were baton charged or assaulted and also said there were reports that some outsiders with arms had mingled with the demonstrating students.

The police crackdown has been widely condemned by all and sundry with teachers, students, eminent people and political parties demanding the removal of Chakrabarty.