No one injured in Samba attack, says Defence PRO

Lt. Colonel. Manish Mehta on Saturday said no civilian or soldier had been injured in the attack on an army camp in Jammu and Kashmir's Samba district 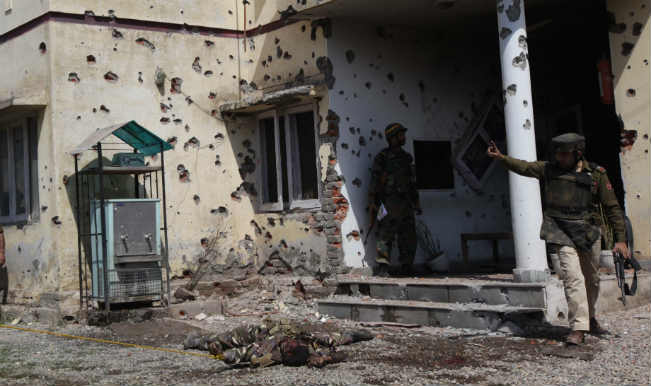 They have been cordoned outside the army area, they are likely to be two people: Lt Col Manish Mehta pic.twitter.com/GA1jeoGXRg

“They (attackers) were not trying to enter any unit and they have not succeeded. They have fired from outside and now they have been cordoned outside the army area,” he added Mehta said, as per inputs received so far, two people were likely involved in the attack but added that it was difficult to say whether they were from the same group which attacked a police station in Kathua yesterday. Also Read - Pulwama Attack Conspirator & JeM Chief Masood Azhar's Kin Killed in J&K Encounter

The Samba incident is the second such terror attack in the state in the past 24 hours. The Jammu-Pathankot highway has been sealed following the incident. Six people, including two militants, were killed yesterday when the Rajbagh police station in Kathua district was attacked yesterday. (ANI)