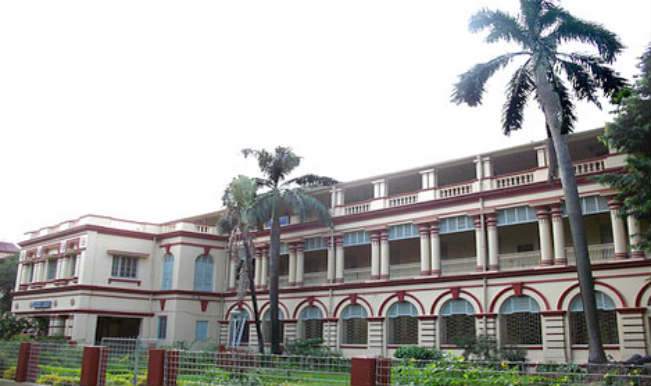 Also Read - Schools, Colleges in Himachal to Remain Closed Till Dec 31; Teachers to Work From Home

Chandigarh, May 22 :  The Punjab and Haryana High Court has made it mandatory for all government, public and private schools to admit only children with proper birth certificates. It has also ruled that an individual cannot seek to correct his/her date of birth “after expiry of three years of attaining majority”. The decision would be applicable in Punjab, Haryana and Chandigarh. (Also Read: More poor children in school, 30 percent malnourished) Also Read - Over 150 Students in Haryana Test Positive For COVID, State Govt Orders Closure of Schools | Top Developments