One of the cops in the Special Operation Group reportedly sent the list of ‘collections’ to the Uttar Pradesh DGP O P Singh after a heated argument broke out among cops over the distribution of money collected from different sources. The DGP then ordered an investigation into the matter. “An inquiry headed by SP City Noida has been launched into the matter,” Sharma was quoted as saying. Also Read - 'Highly Misplaced': India Strongly Rejects UN Special Branch's Criticism of New IT Rules 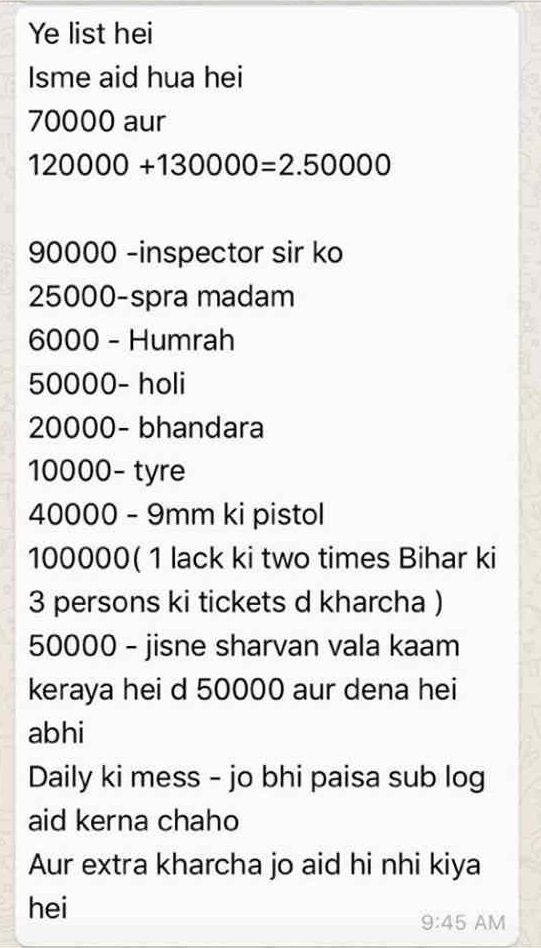