Not Against Padmavati Film, Man May Have Been Killed at Nahargarh Fort to Trigger Communal Tension

New Delhi, Nov 24: The body of a man was found hanging at Jaipur's Nahargarh Fort this morning. Media reports linked the murder of 40-year-old Chetan Kumar Saini to the controversy around Sanjay Lee

New Delhi, Nov 24: The body of a man was found hanging at Jaipur’s Nahargarh Fort this morning. Media reports linked the murder of 40-year-old Chetan Kumar Saini to the controversy around Sanjay Leela Bhansali’s Padmavati movie. However, latest development suggested that the man may have been killed to create tension between Hindus and Muslims. Initially, it looked that the murder was the handiwork of those protesting against the film Padmavati. But the close reading of the message written on stones near the body shows the otherwise.Also Read - Bizarre! Assam Woman Elopes 25 Times With Different Men In 10 Years, Husband Still Willing To Accept Her

The messages on stones at the Nahargarh Fort are not written for the makers of Padmavati, but for those protesting against the film, an India Today report found. On one stone, it said: Hum sirf putlay nahin latkaate Padmavati. This was rightly understood to be in protest against Padmavati the film and media houses ran stories on the same line. However, the other 10 messages scribbled on stones on the fort’s parapet show the murder was an attempt to stoke communal tension between Hindus and Muslims. Also Read - Muslim Man Who Looked After Orphaned Hindu Girl Marries Her Off to Hindu Boy As Per Vedic Traditions 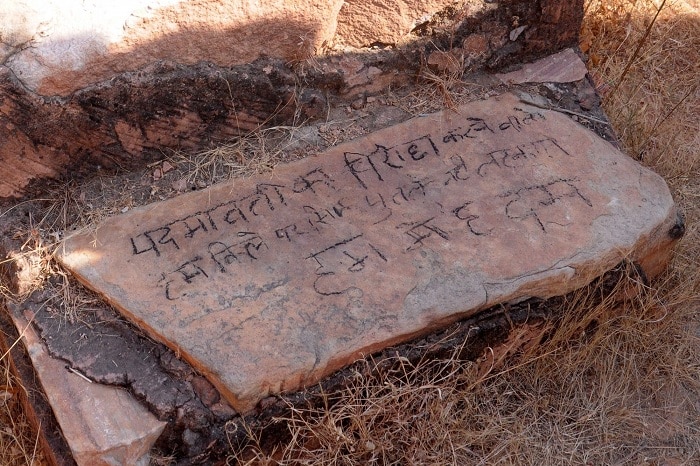 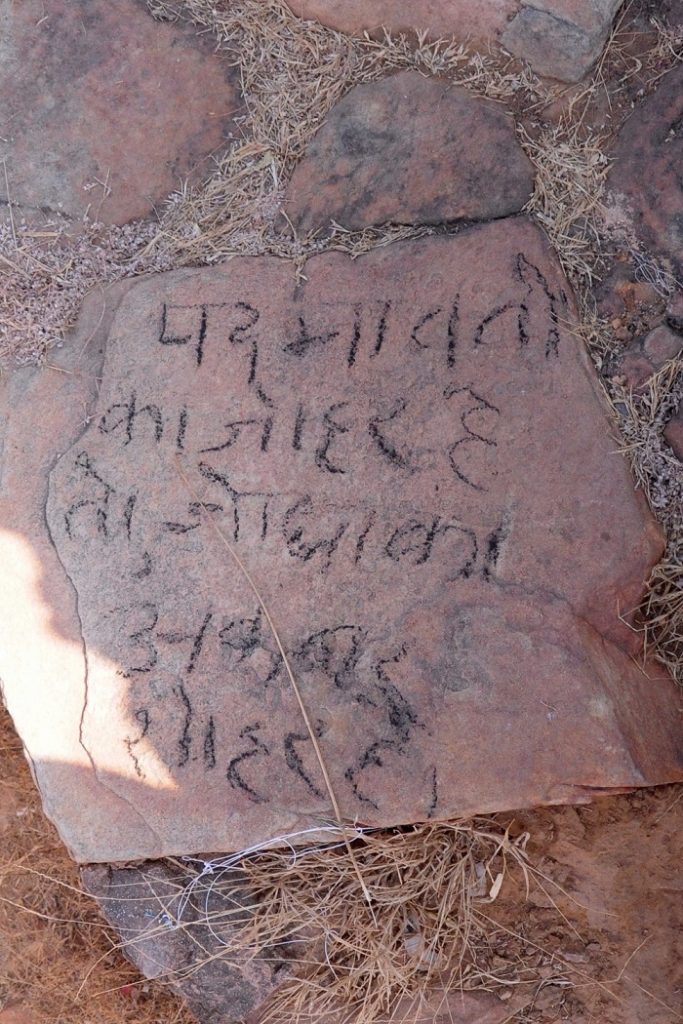 “Har kafir ka yah haal hoga (Each infidel will meet this fate),” reads one of the messages scribbled on stones. “Jo kaafir ko maarega, Alla ko pyaara hoga (Whoever kills an infidel will be dear to Allah),” says another. The messages are written in a way that gives an impression that Muslims did it. This could be an attempt to turn Hindus against Muslims in the city. Police in Jaipur said they were finding out whether the 40-year-old man’s death had anything to do with the Padmavati row.

Hindu groups backed by the Bharatiya Janata Party are up in arms against Padmavati movie over conjectures that it distorts history about Rajput queen Padmavati and Rajput culture.