The Shahi Imam of Delhi's Jama Masjid, Syed Ahmed Bukhari Thursday said he has not invited Prime Minister Narendra Modi for his son's anointment as the next chief cleric 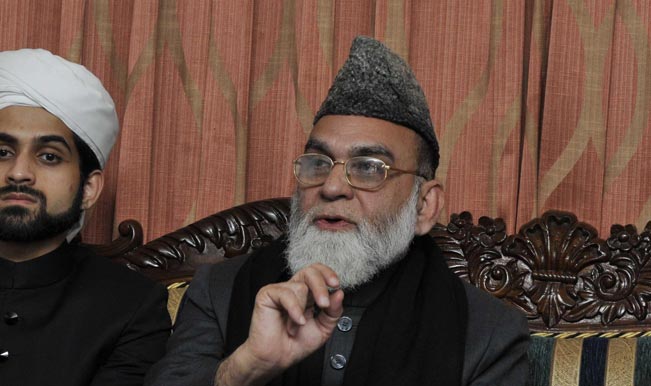 “We have invited the prime minister of Pakistan as we have had relations with him since my father’s time, unlike with Modi, whom we have not invited,” Bukhari told IANS. The anointment of Bukhari’s son, 19-year-old Shaban, will be held Nov 22. The guests have been invited for a special dinner Nov 29. Also Read - Kolkata Municipal Polls: BJP Announces List of Candidates For Civic Elections in Kolkata

“Modi has not done anything for Indian Muslims even after coming to power. Indian Muslims have not forgiven him for the 2002 Gujarat riots,” Bukhari said, referring to the communal clashes in Gujarat in which around 1,000 Muslims were killed. “Modi has not even apologised (for the riots) and reached out to the Muslims,” he added.