The Centre today said the Home Ministry's notification on allocation of powers in Delhi would "remove" all confusion regarding governance in the national capital and help the AAP government run the city efficiently. 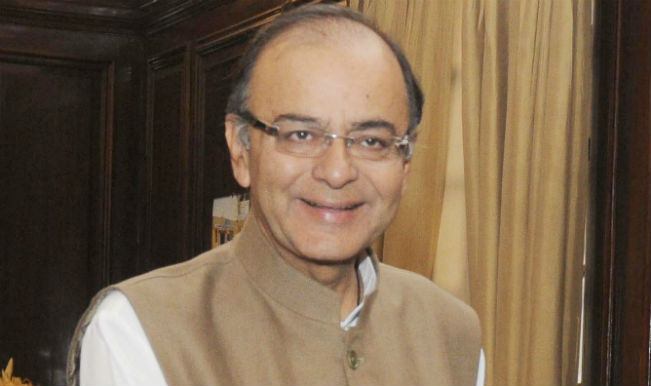 New Delhi, May 22: The Centre today said the Home Ministry’s notification on allocation of powers in Delhi would “remove” all confusion regarding governance in the national capital and help the AAP government run the city efficiently. Union Finance Minister Arun Jaitley also made it clear that the row over distribution of powers in Delhi was not a political issue but a constitutional one. “The circular issued by the Home Ministry is a clarificatory note… We do not want that due to confusion offices get locked,” he said at a press conference. (Also read: Arun Jaitley: We gave one year of corruption-free governance) Also Read - Dense Fog Engulfs Delhi-NCR; Trains, Flight Operations Likely to be Affected

In a gazette notification issued today, the Union Home Ministry said the LG will have jurisdiction over matters connected with services, public order, police and land and he may consult with the Chief Minister whenever he thinks necessary in issues of services using his own “discretion”. It came against the backdrop of the appointment of senior bureaucrat Shakuntala Gamlin as acting Chief Secretary by LG last week which triggered a full-blown war between the ruling AAP and the Lt Governor. Also Read - Delhi Shocker: 13-Year-Old Boy Forced to Have Sex Change, Raped by 6 Men For Years, Case Filed

Kejriwal had also sought the intervention of Prime Minister Narendra Modi in the matter even as he accused the Centre of using LG Najeeb Jung to run Delhi. “The administrative structure of Delhi according to the Constitution, Article 239 AA, has been made in such a way that there are many powers which are with the elected government of Delhi… So the elected government in Delhi has a large number of powers. There are some powers which are reserved with the central government and that provisions too are clearly written in the Constitution,” Jaitley said.