Andhra Pradesh Chief Minister YS Jagan Mohan Reddy expressed shock over the death of the labourers and ordered an inquiry into the matter.

Kadapa: At least 10 people were killed and several others are feared trapped under the debris after an explosion rocked a limestone quarry in Andhra Pradesh’s Kadapa on Saturday. As per latest updates, the blast happened at Mamillapalle village of Kalasapadu block.Also Read - Gas Leak At Manufacturing Plant In Andhra: 112 Women Workers Affected, Panel Formed To Probe Accident

Preliminary reports suggest that 40 workers were present at the time of the incident. Relief and rescue operations have been launched to trace the missing people. Also Read - Uma Maheshwari, Ex-Andhra CM NT Rama Rao's Daughter Found Dead at Hyderabad Home 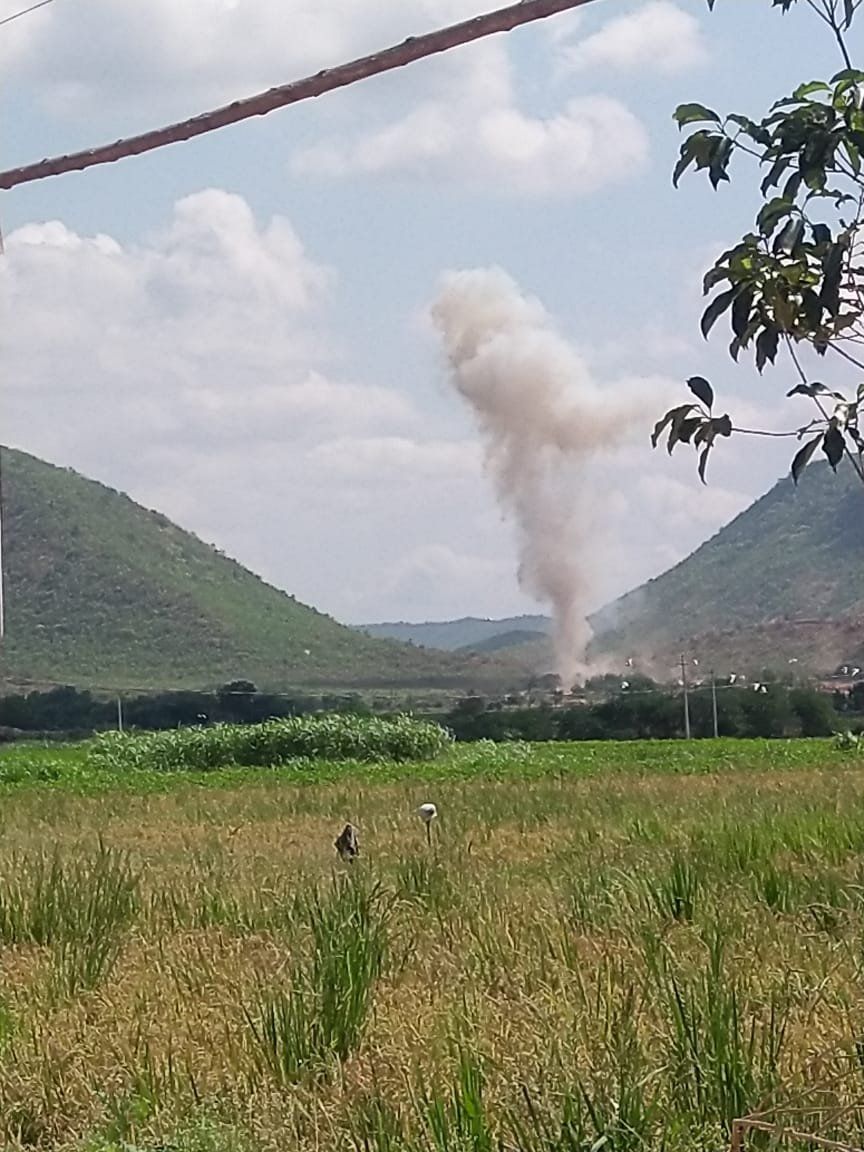 The blast happened on Saturday morning.

In the meantime, chief minister YS Jagan Mohan Reddy has expressed shock over the death of the labourers in the blast and inquired about the reasons behind the accident. The chief minister has also ordered an inquiry into the matter and also conveyed his deepest condolences to the families of the blast victims. Also Read - Mother Of Two Elopes With 15-Year-Old Boy In Andhra Pradesh

As per updates from Porumamilla inspector of police Mohan Reddy, the explosion took place when the detonators were being shifted within the quarry site.

However, the death toll is expected to go up as the dismembered bodies lay strewn all over the blast site.

Speaking to news agency PTI, Kadapa district Superintendent of Police K Anburajan said the blast occurred when a consignment of gelatin sticks was being unloaded at a limestone mine on the outskirts of Mamillapalli village.

One vehicle was fully mangled under the impact of the explosion. The gelatin sticks were brought from Budwel.

“It is a licensed limestone mine and certified operators had brought the consignment. The blast occurred when the sticks were being unloaded,” Anburajan said from the accident site.