Over 400 screened for Ebola in India, no infection yet 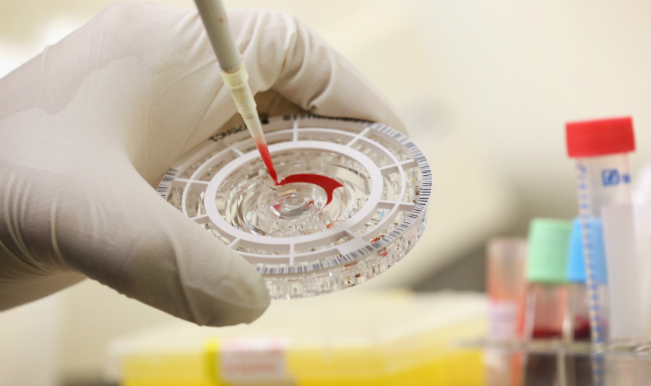 Panaji, Oct 9 : More than 400 persons with suspected symptoms of the deadly Ebola virus have been screened in India, but no infection has been detected yet, L.S. Chauhan, a top infectious diseases expert said Thursday. Chauhan, president of the Indian Association of Epidemiologists, is a co-host of a conference on vector-borne diseases, emerging infectious diseases and non-communicable diseases, which will be held in Goa later this month. Also Read - What Motivated Shreyas Iyer to Get His Maiden Test Ton? Coach Pravin Amre Reveals

“Till now, more than 200 samples have been tested at National Centre for Disease Control (NCDC) and almost an equal number at Pune. They were found negative. Once found negative, then those passengers are released from isolation and followed in community,” Chauhan said. Explaining protocol, Chauhan also said that the suspected persons were tailed for 30 days to check for symptoms during the incubation period, which lasts for 21 days. “We are following them for thirty days, so that no chance is taken,” Chauhan said. Also Read - Football: Manisha Kalyan Defies All Odds; Scored Dream Goal Against Brazil

The epidemiologist also said that trained personnel are currently manning all airports, ports and other entry points to India, who have been asked to look out for symptoms, essentially a fever. “The disease can only be transmitted by the person through body fluid only if they have fever,” Chauhan said.