New Delhi, September 25:  Pandit Deendayal Upadhyaya was the leader of the Bharatiya Jana Sangh from 1953 to 1968. He was a profound philosopher, organiser and has been the source of ideological guidance and moral inspiration for the Bharatiya Janata Party since its inception. On the occasion of 101th birth anniversary of Upadhyaya, the BJP is holding its National Executive meet to serve as the closing ceremony of his birth centenary programme.Also Read - Former Union Minister Babul Supriyo Joins Trinamool Congress Nearly a Month After Quitting Politics

He was born on September 25, 1916 in Nagla Chandraban’s village in Mathura district of Uttar Pradesh. His father was an astrologer who had predicted that Upadhyaya would become a great scholar and thinker, a selfless worker, and a leading politician. He went to high school in Sikar and was given a gold medal, Rs 250 for books and a monthly scholarship of Rs 10 by Maharaja of Sikar. Also Read - Sonu Sood Once Praised by BJP, Now Considered Tax Evader: Shiv Sena on IT Raids at Actor's Properties 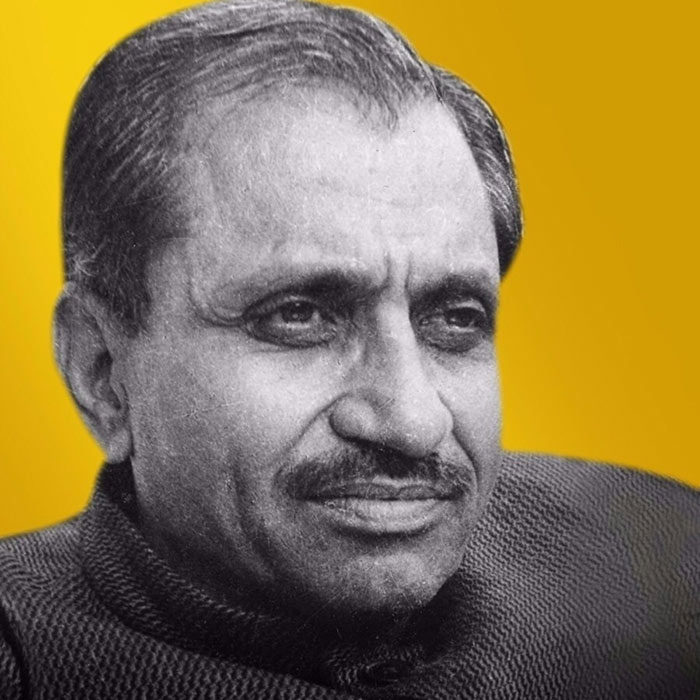 He secured distinction in his Intermediate exams in Pilani and left to Kanpur to pursue his B.A. from the Sanatan Dharma college. In 1937, he passed his B.A. in the first division and moved to Agra to pursue M.A.

It was at the insistence of his friend Balwant Mahashabde that he joined the Rashtriya Swayamsevak Sangh in 1937. He joined forces with Nanaji Deshmukh and Bhau Jugade for Sangh activities. Around the same time, his cousin Rama Devi fell ill and was moved to Agra for treatment but she died. He was very depressed at the incident and could not take the M.A. exams due to which his scholarships were discontinued. 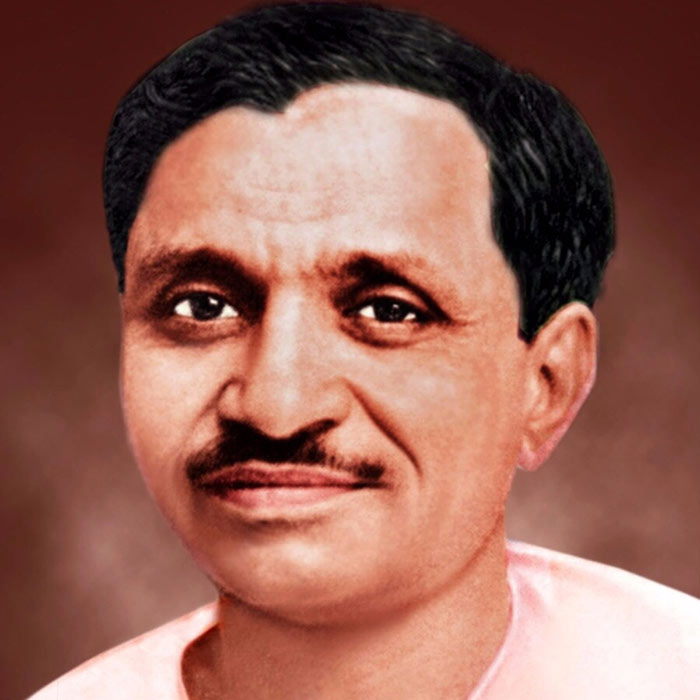 He later on took a government conducted competitive examination and topped the list of selectees. He moved to Prayag to pursue B.T. and continued his RSS activites there as well. Upon completion of his B.T., he worked full-time for the Sangh and moved to Lakhimpur district in Uttar Pradesh as an organiser. In 1955, he became the Provincial Organizer of the RSS in the state.

He established publishing house ‘Rashtra Dharma Prakashan’ in Lucknow and launched the monthly magazine ‘Rashtra Dharma’. He also launched the weekly ‘Panchjanya’ and the daily ‘Swadesh’. In 1950, Dr Shyama Prasad Mookerjee, then Minister at the Center, opposed the Nehru-Liaquat pact and resigned his Cabinet post and joined the opposition to build a common front of democratic forces. Dr Mookerjee sought Madhav Sadashiv Golwalkar’s help. 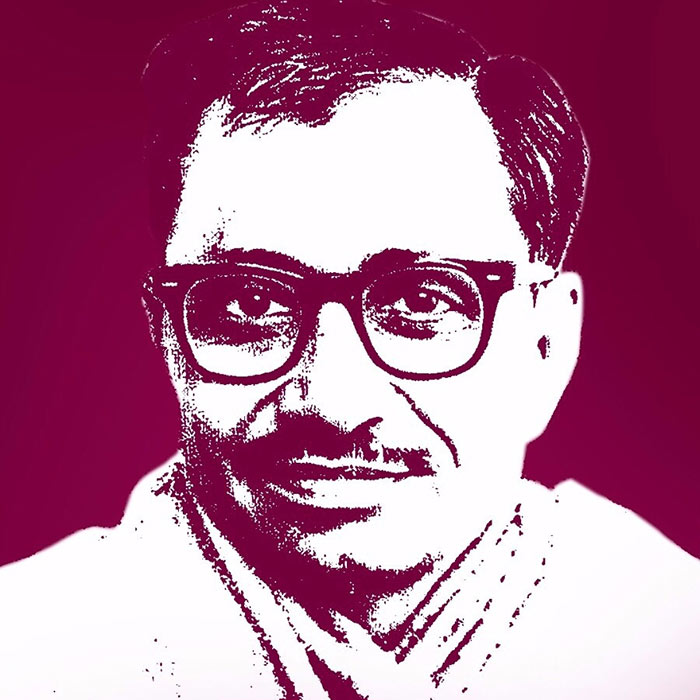 On September 21, 1951, Upadhyaya convened a political convention of Uttar Pradesh and founded the state unit of the new party, Bharatiya Jana Sangh. He was the moving spirit and Dr Mookerjee presided over the first all-India convention held on October 21, 1951.