The Park Street rape victim Suzette Jordan, who was brutalised inside a moving car in February 2012 triggering nationwide outrage, on Friday died at a city hospital. 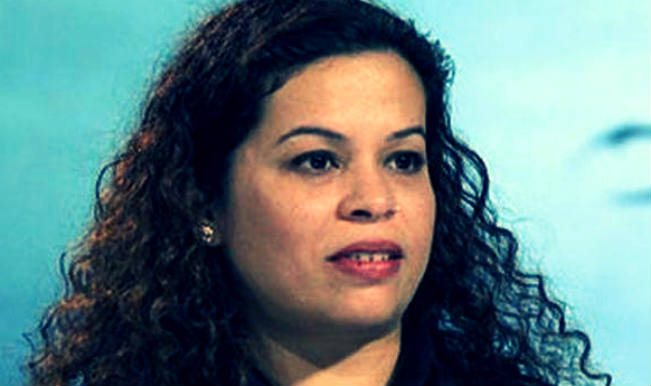 Kolkata, Mar 13: The Park Street rape victim Suzette Jordan, who was brutalised inside a moving car in February 2012 triggering nationwide outrage, on Friday died at a city hospital. “She passed away in the morning. She was suffering from health problems and got admitted to a city hospital for last few days,” Joint CP (Crime) Pallab Kanti Ghosh told a news agency. Also Read - IRCTC Latest News: Railways to Start Superfast Special Trains Between Jhansi And Kolkata From July 30 | Details Here

Ghosh, however, said details about her ailment were still awaited. The woman in her mid-30s was raped in a moving car in Park Street area on February 6, 2012, by five young men who picked her up from outside a pub. Also Read - 'Say No to Bloodshed': Muslim Man Observes 72-Hour Fast to Protest Against Animal Sacrifice on Eid

The incident triggered nationwide outrage as the administration initially termed it as “a fabricated case to malign authorities”. While three of the accused are behind bars, two others, including the prime accused, are still at large. (Also read: Boycott Ginger Restaurant page created on social media after Park Street rape survivor denied entry, Restaurant ratings fall)