PM Modi, who is on a two-day visit to Bangladesh, was received by Prime Minister Hasina at Dhaka’s Hazrat Shahjalal International Airport upon his arrival. Also Read - Happy My First Foreign Visit Since Covid Onset Is To 'Friendly' Bangladesh, Says PM Modi

President Ram Nath Kovind inaugurated Air India One when he boarded the B777 aircraft on its inaugural flight to Chennai in November 2020. 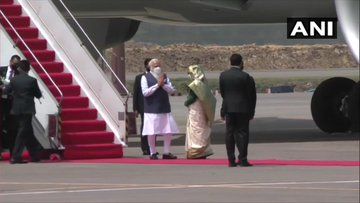 Here are the features of Air India One: 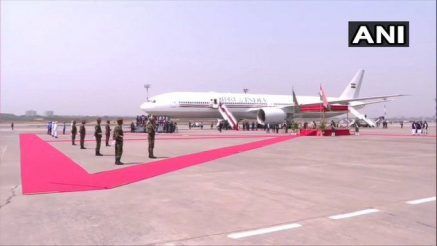