A day after the political campaigning for the Lok Sabha Elections 2019 came to an end, the Prime Minister began his two-day visit to Uttarakhand.

New Delhi: Prime Minister Narendra Modi on Saturday began his meditation in Kedarnath. This is part of the two-day visit to Uttarakhand. The prime minister trekked two kilometres to the cave. Notably, in the vicinity of the cave, no media personnel were allowed. Also Read - 4-Day Tika Utsav Begins Today, Special Drive to Vaccinate Maximum Eligible People | All You Need to Know 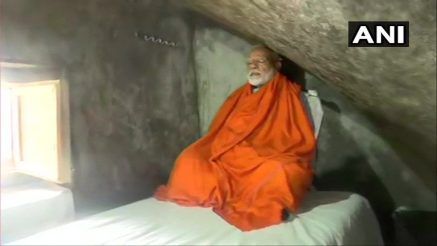 PM Modi on Saturday reached Uttarakhand on a two-day visit during which he will pay obeisance in the Himalayan shrines of Kedarnath and Badrinath. Photo Credit: ANI. 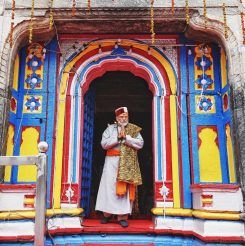 PM Modi at the Kedarnath Temple. 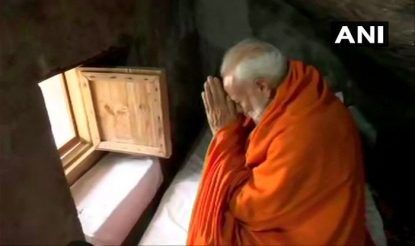 While Modi will visit Kedarnath on Saturday, he will offer prayers at Badrinath on Sunday. Photo Credit: ANI. 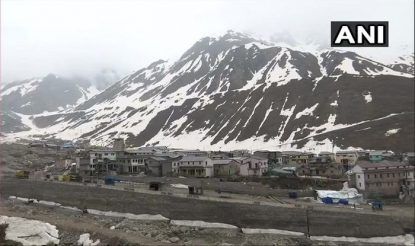 Majestic mountains! Clicked these pictures while on the way to Kedarnath. pic.twitter.com/Jpcq6n52sr 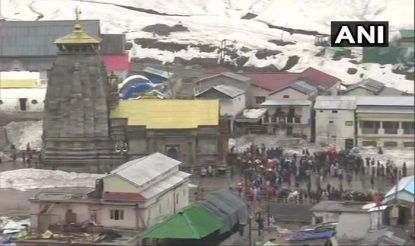 The portals of both the shrines were reopened for devotees after winter break earlier this month. Photo Credit: ANI.

The prime minister’s visit to Uttarakhand comes a day after campaigning for the general election came to a close.
(With agency inputs)