The Prime Minister was there for 50 minutes, ate litti-chokha, a dough ball made of whole wheat flour and stuffed with sattu (chickpea flour), and paid Rs 120 for it.

New Delhi: Prime Minister Narendra Modi on Wednesday made a surprise visit to ‘Hunar Haat’ at Rajpath in Delhi and relished some litti-chokha and kulhad chai as he interacted with local artisans. Also Read - EU Stands With India in 'Challenging Time', Modi Says 'Collaboration Essential' to Stop Pandemic 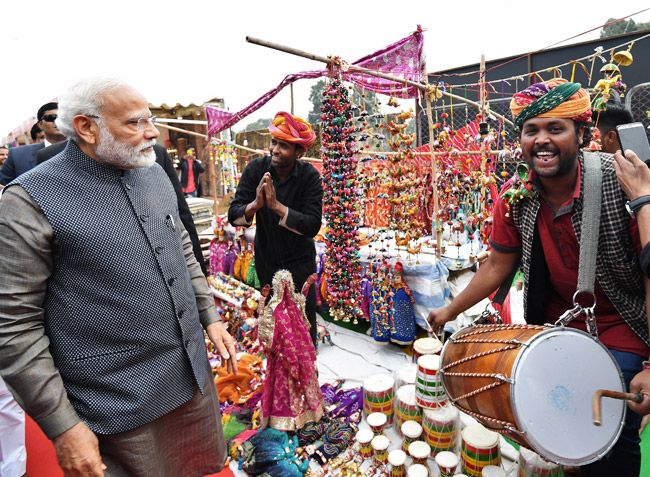 Tweeting about his visit on the micro-blogging site Twitter, PM Modi said, “The colours and diversity of India on display… Spent a wonderful afternoon at #HunarHaat on India Gate. It showcases the best of products including handicrafts, carpets, textiles and of course, delicious food!” He urged people in the national capital to pay a visit to the exhibition. 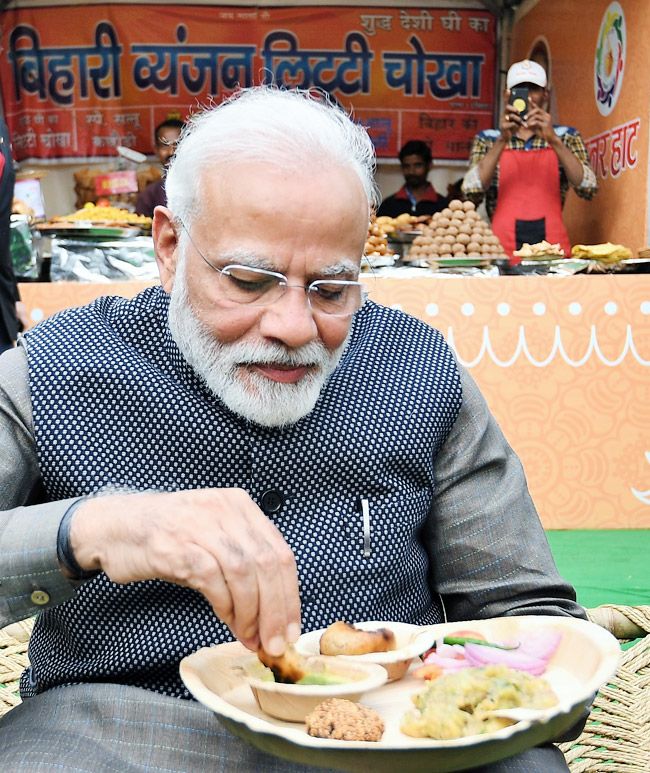 The Prime Minister was there for 50 minutes, ate litti-chokha, a dough ball made of whole wheat flour and stuffed with sattu (chickpea flour), and paid Rs 120 for it. The dish is popular in Bihar, Eastern Uttar Pradesh and Jharkhand. 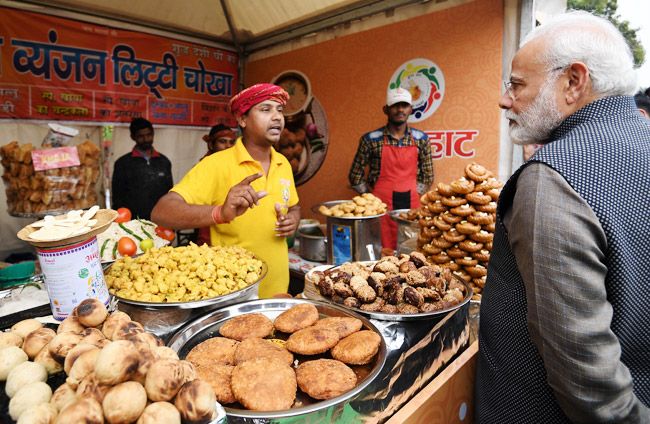 Sources in the government said officials of the ministry were surprised when they came to know about the prime minister’s visit. He later had tea served in kulhad with Minority Affairs Minister Mukhtar Abbas Naqvi and paid Rs 40 for two cups. Artisans participating in the event said the traditional arts were dying, but the ‘Hunar Haat’ programme has helped revive them.

Glimpses of our culture and diversity in one map…have a look at this. #HunarHaat pic.twitter.com/dFWyO0KC3K

The ‘Hunar Haat’ here is based on the theme of ‘Kaushal Ko Kaam’ and will be held till February 23. There was a surge of crowd when people came to know that the prime minister was visiting the event. 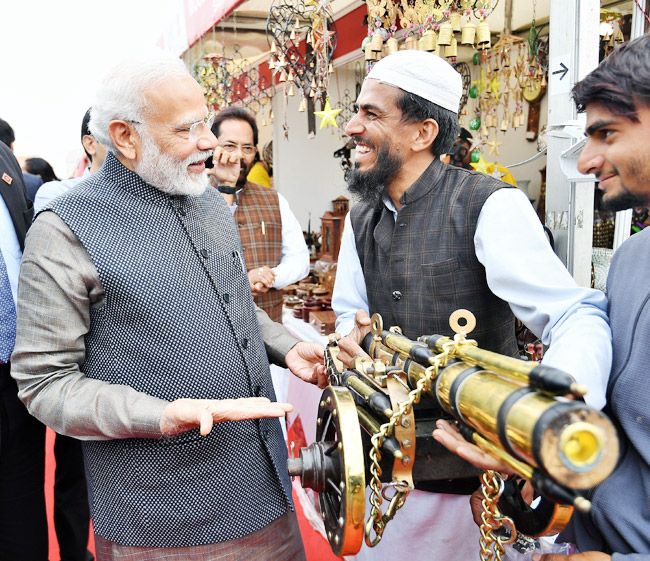 Master artisans, craftsmen and culinary experts, including more than 50 per cent women, from across the country are participating at the Haat. 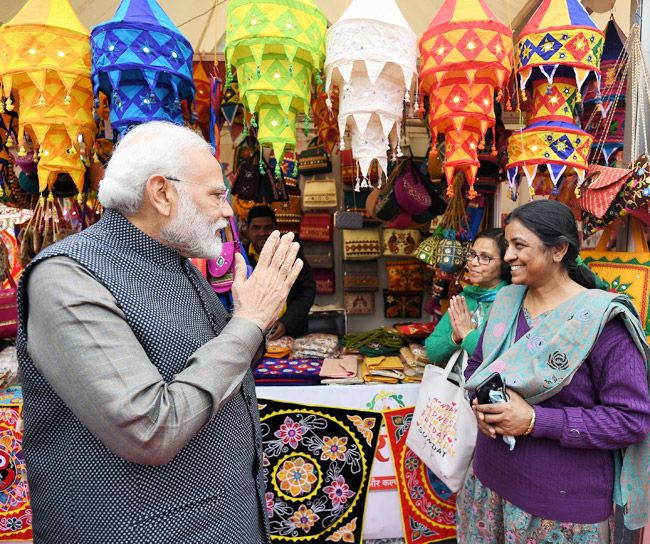 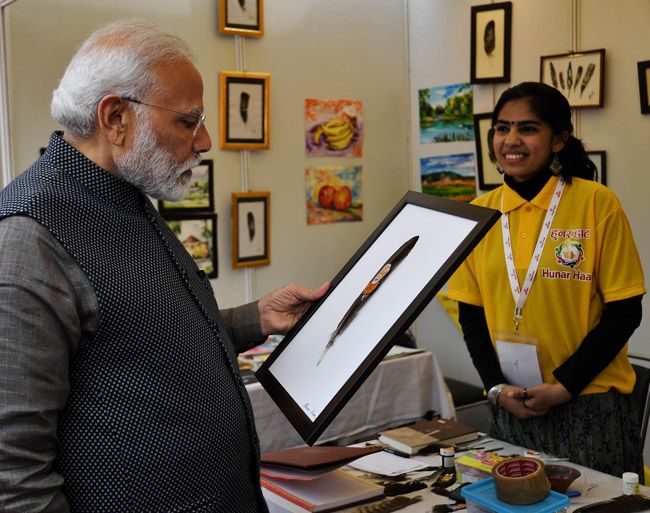 A Bawarchikhana section has also been set up with traditional delicacies of several states available for people to savour. Similar Haats are being organised across India as part of an effort to empower master artisans.