PM Modi Turns 70: A Look at How Narendra Modi Celebrated his Last 5 Birthdays | In Pictures

As Prime Minister Narendra Modi celebrates his 70th birthday today, wishes and greetings are pouring in from all quarters. Here’s a look at how he has celebrated his birthday in the last 5 years: Also Read - Russian President Putin, Nepal PM Oli Greet PM Modi As He Turns 70, Wish Him 'Good Health & Happiness'

Just like every year, Prime Minister celebrated his 69th birthday by meeting his mother Heeraben in Gandhinagar and paid obeisance with folded hands to her. Earlier in the day, he inaugurated the Namami Devi Narmada Mahotsav, celebrating the overflowing of the Sardar Sarovar dam. 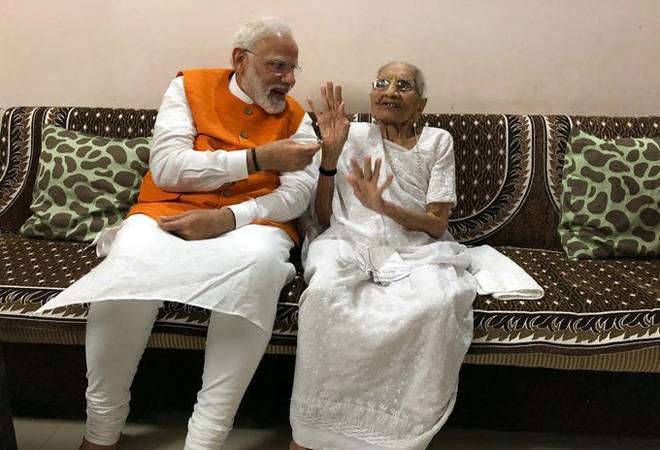 On his 68th birthday, Prime Minister Narendra Modi spent his time with school children at Varanasi which is also his parliamentary constituency. He gave gifts to them including solar lamp, stationary, school bags and notebooks to the students of the school. 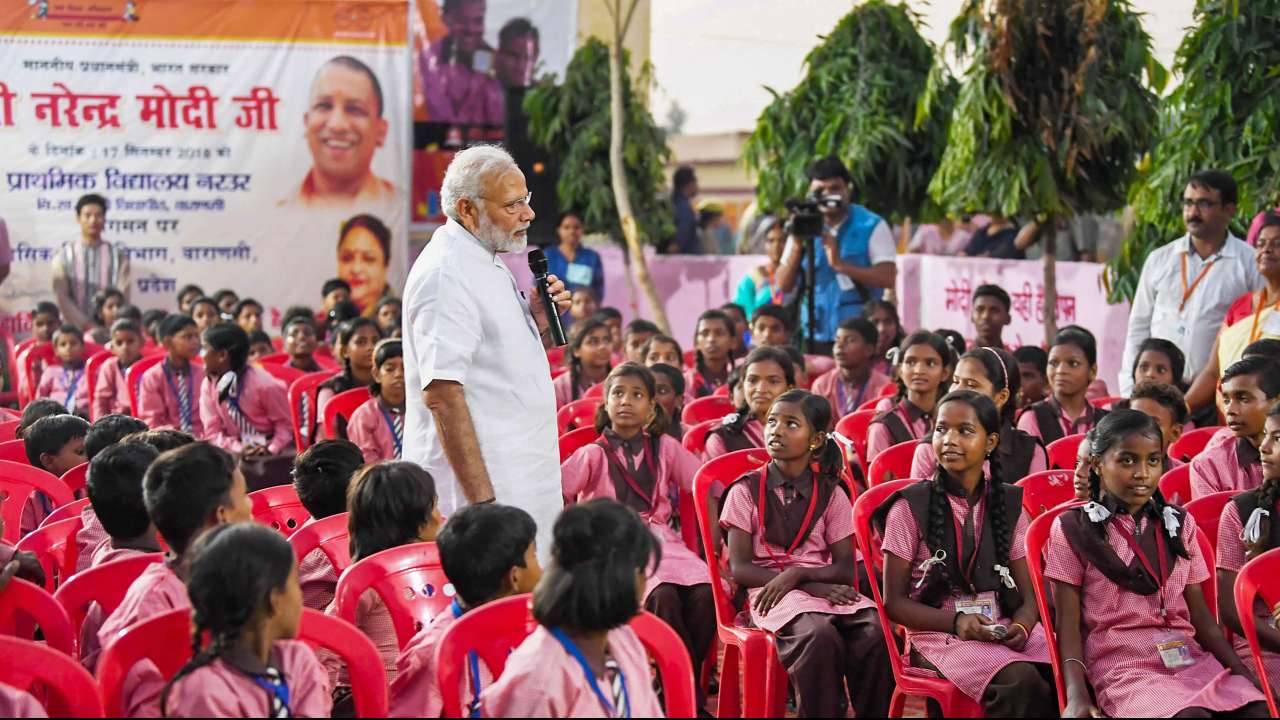 In 2017, Prime Minister Narendra Modi started his day by visiting his mother Hiraba in Gandhinagar to seek her blessings, a tradition he has been following over the years. Later, he dedicated the mega Sardar Sarovar Dam project to the nation amidst chanting of Vedic hymns by students. 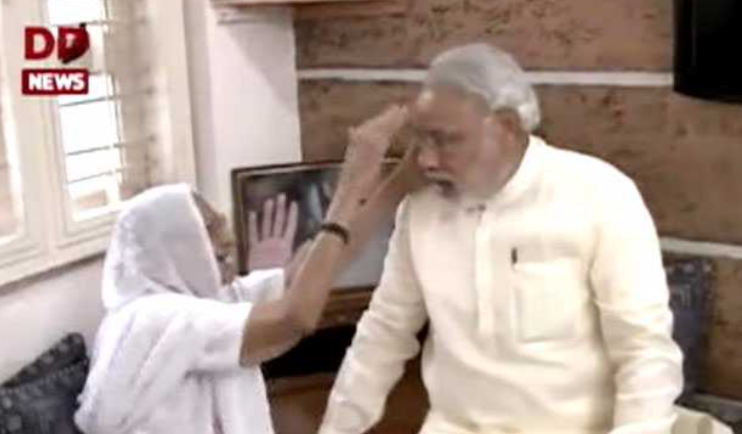 From the dam site, the Prime Minister travelled to Sadhu Bet, where the Statue of Unity was then, under construction. Afterwards, he attended the closing ceremony of ‘Narmada Mahotsav’ and addressed a gathering at Dabhoi and also visited Amreli.

On his 66th birthday, PM Modi paid a visit to Gandhinagar to meet his mother Heeraba to seek her blessings. Later, he went to the tribal district of Dahod to inaugurate an irrigation project and addressed a public rally

#WATCH PM Narendra Modi meets his mother on the occasion of his birthday today, in Gandhinagar (Gujarat). pic.twitter.com/pl3IPgWLC6

Later in the afternoon, he went to Navsari to attend a function to distribute aides to differently-abled persons.

On his 65th birthday, Prime Minister Narendra Modi visited Shauryanjali, a military exhibition to mark the golden jubilee of Indo-Pak War of 1965. He said that the valour and sacrifice of the armed forces during the war would remain etched in every Indian’s memory.

Spent time at Shauryanjali, a commemorative exhibition on Golden Jubilee of 1965 war. Here are some glimpses. pic.twitter.com/oAZEoKtLOk