The Election Commission is examining speeches by Prime Minister Narendra Modi and West Bengal Chief Minister Mamata Banerjee made this this week in poll rallies in Asansol for any model code of conduct violation.

Kolkata, April 10: The Election Commission is examining speeches by Prime Minister Narendra Modi and West Bengal Chief Minister Mamata Banerjee made this this week in poll rallies in Asansol for any model code of conduct violation even as it censured Trinamool Congress candidate Abdur Razzak Molla for his remarks.Also Read - Babul Supriyo Says Won't Join Any Party After Exit From BJP; Edits it Out Later

He said the Delhi Election Commission team will examine if there were any violations. In a poll rally two days ago, PM Modi had alleged that TMC stood for “terror, maut (death) and corruption” after which the party had raised objections with the poll watchdog. Read Also: (BJP is ‘Bhayanak Jaali Party’: Mamata Banerjee; dares Narendra Modi to arrest her) Also Read - West Bengal Lockdown: Cinema Halls Allowed To Reopen With 50% Capacity From Saturday | Details Here

He had also said that the flyover collapse in Kolkata, that had left 26 people dead, was a message from God that the people of West Bengal must be saved from the Trinamool. 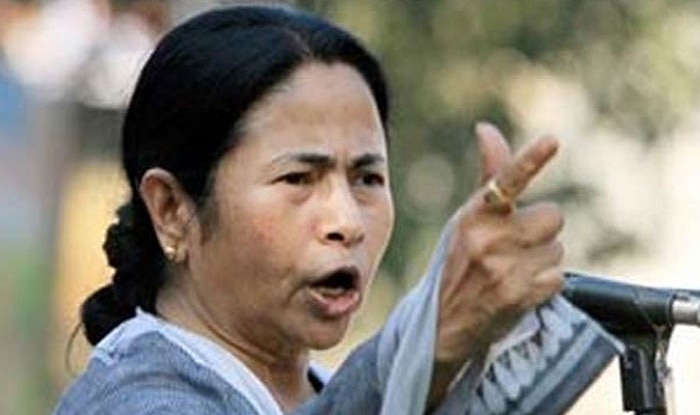 However, the Commission did not provide any detail about Ms Banerjee’s speeches. The West Bengal Chief Minister had termed PM Modi’s party BJP “Bhayanak Jali Party (Dangerously Fraud Party)” after his remarks.

The Commission has also censured former CPI-M leader Abdur Razzak Molla who has now been fielded by Trinamool from Bhangar seat.

“He had made certain utterances after which he was showcaused as per the Election Commission’s direction. His explanation was not satisfactory and he has been censured by the Commission,” Additional Chief Electoral Officer Dibyendu Sarkar said.