Ahmedabad Municipal Corporation's standing committee chairman Pravin Patel that 28 troupes will be performing at 28 different locations along the route to welcome and greet the Japanese PM.

Ahmedabad, Sep 12: Prime Minister Narendra Modi is set to host Japanese counterpart, Shinzo Abe in Ahmedabad. In a first, PM Modi will hold a road show with Shinzo Abe in Ahmedabad in Gujarat on September 13. According to reports, the eight-kilometre road show would start from the Ahmedabad airport and end at the Sabarmati Ashram, BJP said. Also Read - Code of Conduct: EC Asks Petrol Pumps to Remove Hoardings With PM Modi's Photos Within 72 Hours

Shinzo Abe will arrive in Ahmedabad on Wednesday, September 13, for the 12th India-Japan annual dialogue. Abe is on a two-day visit to India. Gujarat BJP unit president Jitubhai Vaghani on Tuesday said that this is the first time when PM of India is doing a joint road show with another PM. Also Read - World Wildlife Day 2021: Significance And Theme of This Day

“The Japanese PM is landing here directly on September 13. This makes the occasion more important, as he is visiting a state on the very first day of his India visit,” Gujarat BJP unit president Jitubhai Vaghani said. (Also Read: Ahmedabad-Mumbai Bullet Train Work to Begin on September 14: Highlights of Project) Also Read - India to Begin 23 Waterways by 2030: PM Modi During Maritime India Summit 2021

He also said that both the PMs will be given a grand welcome along the route of the eight-kilometre road show. 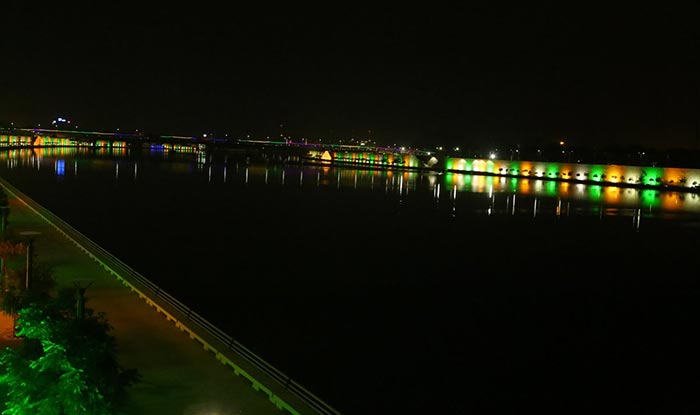 A day before Shinzo Abe’s visit to India, PM Modi welcomed the Japanese PM saying that Ahmedabad is all set to welcome the PM of Japan.

Ahmedabad is all set to welcome the PM of Japan, Mr. @AbeShinzo, who will be on his India visit starting tomorrow. pic.twitter.com/gZsVsDgMQw 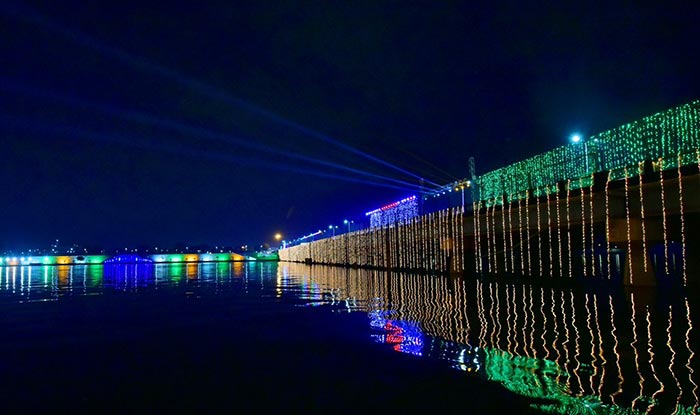 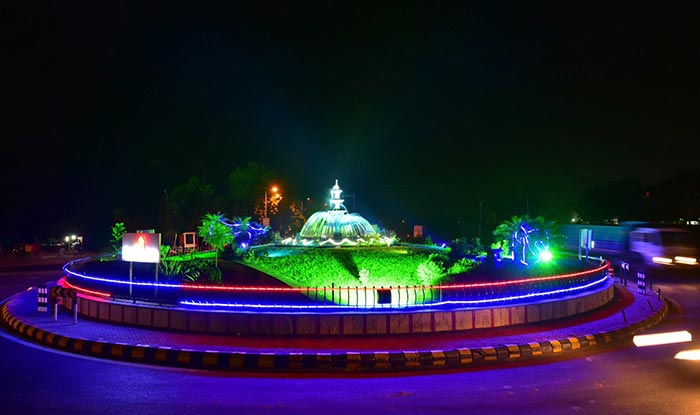 Patel told TOI that 28 small stages have been set along the route which will pass from Sabarmati Riverfront. Dancers from 28 different stages, in their traditional attire, would be performing along the route. 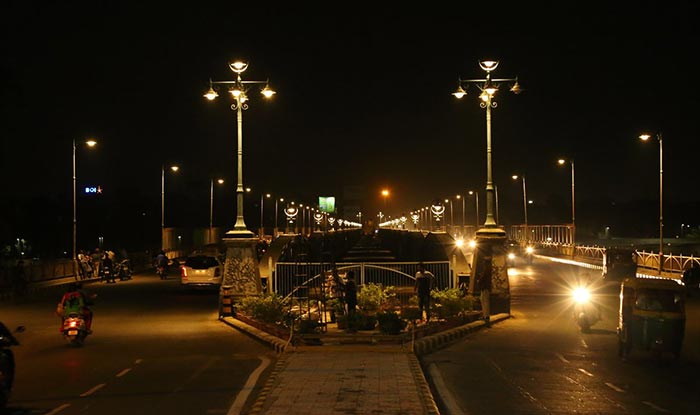 Both the PMs would take a break in the evening at the Sabarmati Ashram. After Sabarmati Ashram, both the leaders would visit the iconic Sidi Saiyyed Mosque. “The mosque is known across the world for the stone lattice work,” he said. On September 14, Modi and Abe will attend a ceremony for the Mumbai-Ahmedabad High-speed Rail Project.