New Delhi, Apr 13: Prime Minister Narendra Modi will today inaugurate the Dr Ambedkar National Memorial in Delhi on the eve of Babasaheb Ambedkar’s birth anniversary. Located at 26, Alipur Road, the memorial has been built in the shape of the open constitution book at a cost of Rs 100 crore. Spread in over nearly 2 acres, the memorial is an amalgamation of Modern and Buddhist architecture. Also Read - Delhi Facing Acute Shortage of Oxygen: CM Arvind Kejriwal's Shocking Claim Amid Soaring COVID Cases

“Today PM @narendramodi will inaugurate the Dr Ambedkar National Memorial at 26, Alipur Road in Delhi. This memorial will serve as one of the vital focal points that will bring Dr. Ambedkar even closer to today’s younger generation,” the PMO tweeted on Friday. Also Read - Delhi May Extend Weekend Curfew Amid Record COVID-19 Surge, Decision Likely Tomorrow 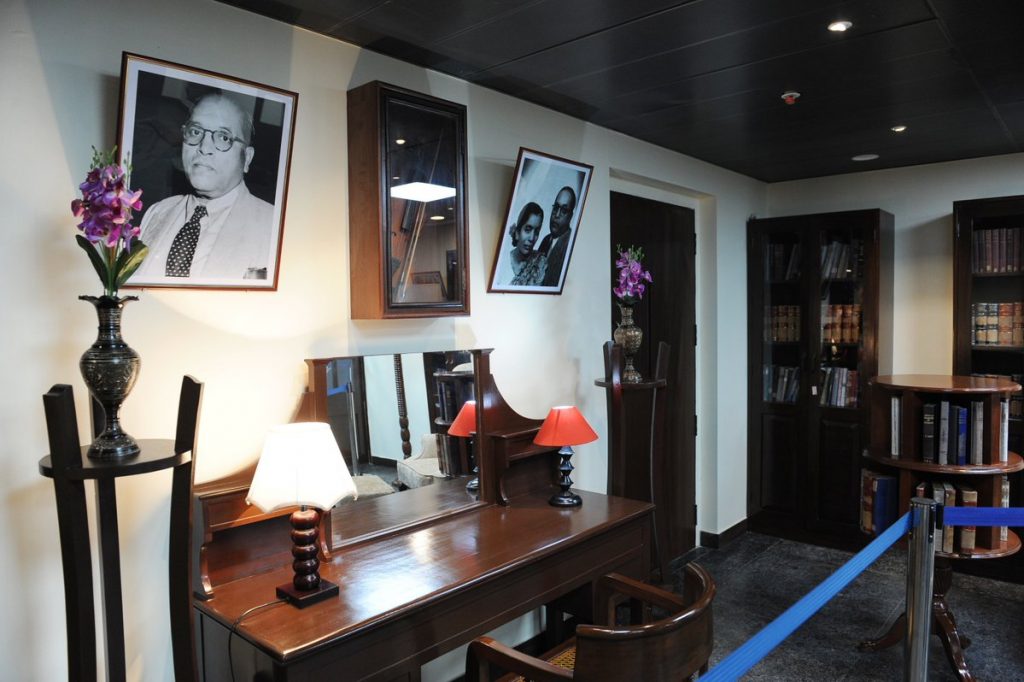 Also Read - Delhi Likely to Face Water Shortage For a Week. Here's Why

26 Alipur Road the home where Dr Bhimrao Ambedkar breathed his last is also known as Mahaparinirvana Bhoomi. Notably, five landmarks related to various aspects of Babasaheb’s life are being developed as “Panchteerth”. 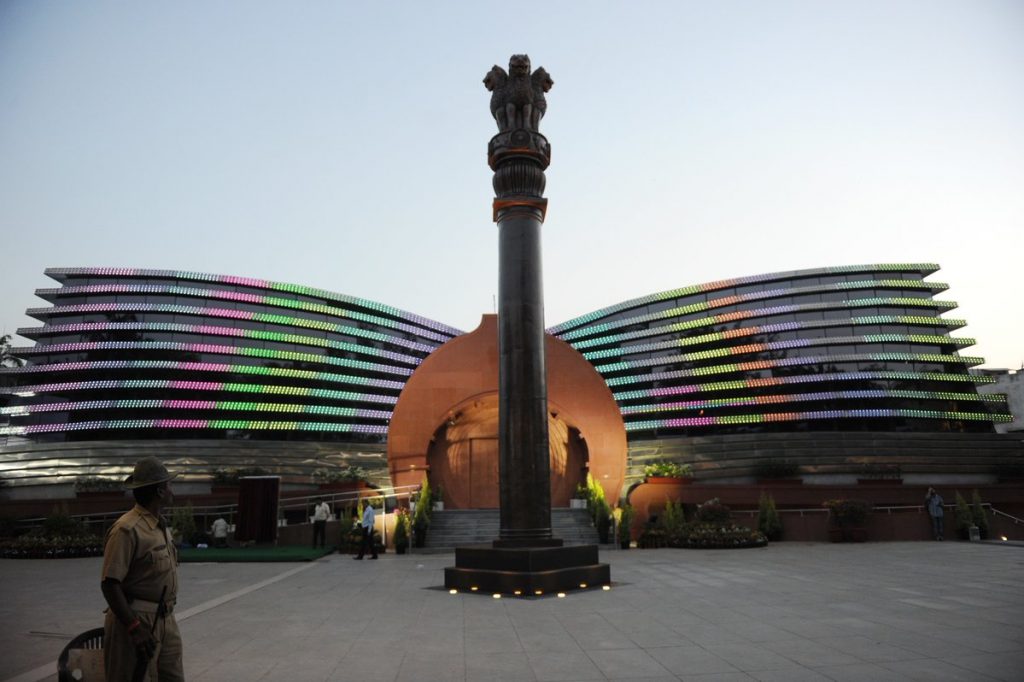 The memorial consists of musical fountains, a replica of the Ashoka pillar at Sarnath and a 12 foot high bronze statue.

Reportedly, the first floor of the memorial houses high quality displays related to Dr Ambedkar’s life whereas, the lower level of the two-storied building has an exhibition gallery, which illustrates the days spent by Ambedkar on the premises. 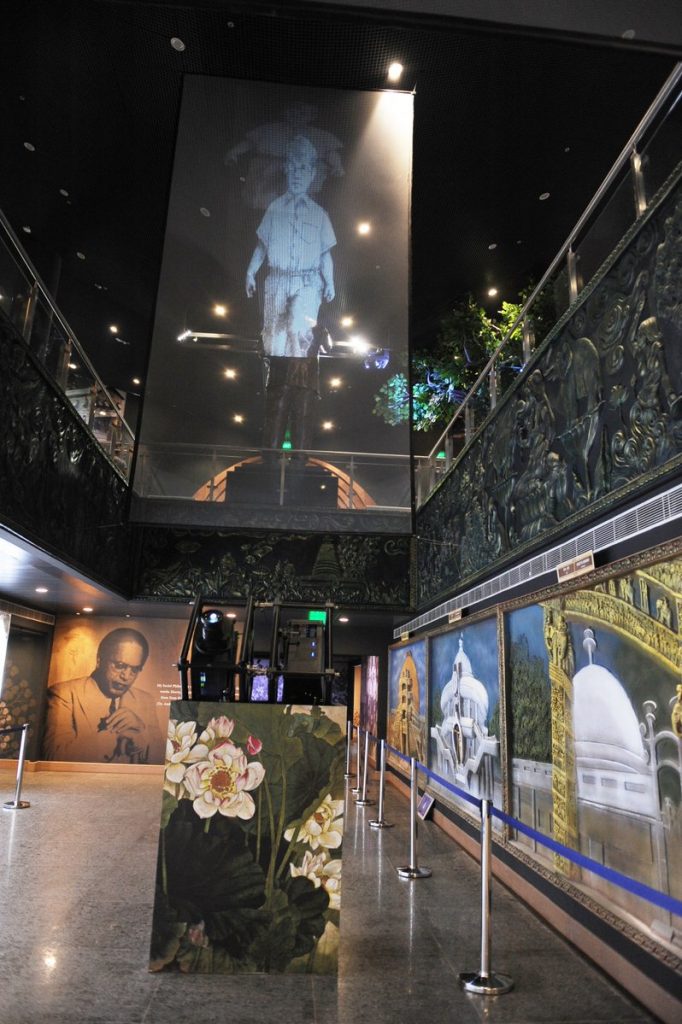 Inside the memorial, there are also virtual reality displays of Babasaheb giving finishing touches to the Constitution of India. The building also has a meditation hall with a Marble statue of Mahatma Buddha. The stone used is from Vietnam.

Here are more details about the memorial that may interest you. pic.twitter.com/AKa3Cc8cOQ