Annually there are approximately 1.84 million deaths in children under 5 years due to pneumonia in the country out of which Bihar's share is 22 per cent. 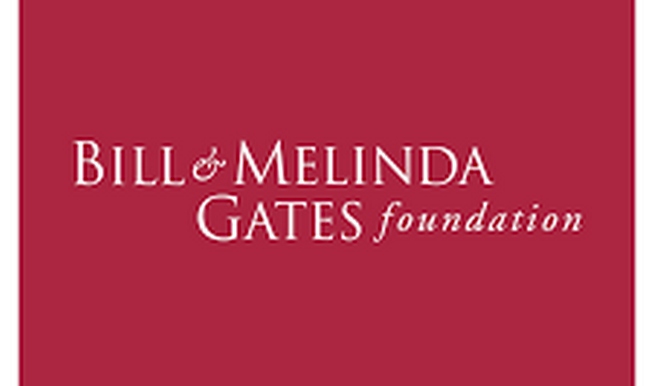 Patna, Nov 28: With 100 plus deaths daily, pneumonia has emerged as a leading cause of deaths among children under 5 years in Bihar, a survey report said and recommended the government to launch a special drive like the one for polio. The research study funded by Bill and Melinda Gates Foundation in five districts of Bihar along with nine in Uttar Pradesh came out with this startling data. Also Read - 'Global Pandemic Made us Realise Importance of Technology, Teamwork': PM Modi at Grand Challenges Meet

“If we further break it the statistics would be 100 plus deaths daily and 5 per hour”, she said.

Annually there are approximately 1.84 million deaths in children under 5 years due to pneumonia in the country out of which Bihar’s share is 22 per cent, she said. The five districts of Bihar where survey was conducted in between July 2013 to May 2014 included Gaya, Darbhanga, Madhubani, Nalanda and Chappra.

In UP, the study was done in Lucknow, Gorakhpur, Mahoba, Agra, Meerut, Unnao, Mathura, Moradabad and Banda.

She said pneumonia is mainly caused due to malnutrition, lack of breast feeding, no vaccination and excessive use of bio mass fuel by mother particularly in rural areas.

The seminar was attended by representatives from UNICEF, Bill and Melinda Gates foundation of microsoft giant Bill Gates, WHO and health officials of Bihar at AIIMS at Patna.

Drawing attention towards the magnitude of the problem, Awasthi and others emphasised on launching a specil drive against pneumonia like the one done successfully for polio. The participants stressed on spreading awareness and dedicated facilities in Community Health Centre against pneumonia.

Monika Agarwal of Department of Community Medicine and Public Health, KGMU, Lucknow said in Uttar Pradesh, there are 30 bed Community Health Centre in every block which is a great help in fighting the menace of pneumonia.

“Bihar shall also have CHCs and other necessary infrastructure to deal with the problem,” she added.

Anis of Bill and Melinda Gates foundation said that its technical partner in Bihar “Save the Children” organisation would join in launching awareness drive against pneumonia in districts.

Surendra Chaudhary, who heads a Primary Health Centre in Gaya, promised to make people aware of the killer disease and teach them preventive measure.