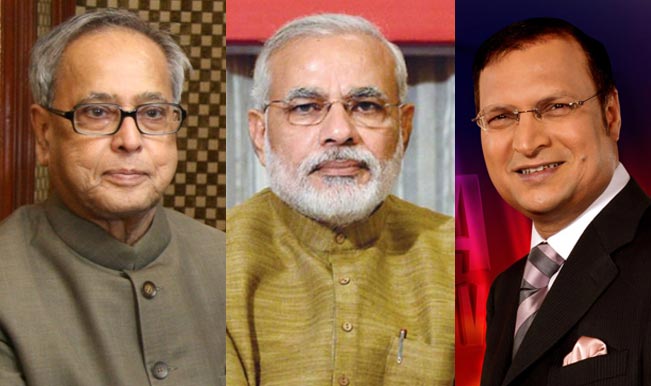 “Tributes will be paid to late Bal Thackeray, Rajesh Khanna, Rajesh Pilot, Pramod Mahajan and ghazal singer Jagjit Singh, who had appeared on the show,” Ritu Dhawan, managing director and CEO, India TV, said in a statement Sunday. Also Read - US Election 2020: 'PM Modi, Trump Get 'Along So Well', Says Former US Envoy; Claims Relationship With India Has Never Been This Stronger

Rajat Sharma, chairman and editor-in-chief, India TV, said: “Aap Ki Adalat has been synonymous with India’s eventful journey in the last 21 years. It continues to leave its indelible footprints on the sands of time.”