Press Council to probe attack on journalists in Barwala 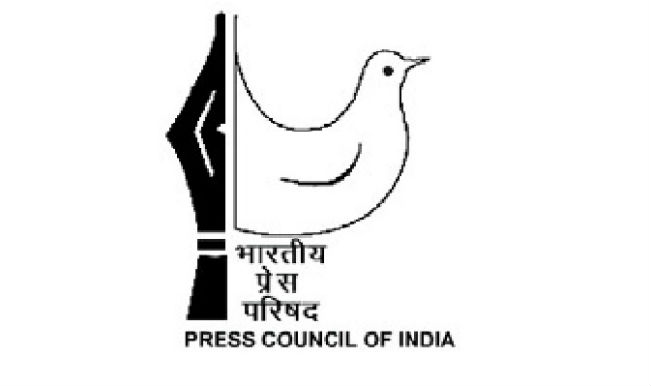 New Delhi, Nov 21: A committee appointed by the Press Council of India (PCI) Friday left for Barwala in Haryana to probe the attack on media persons while they were covering the operation to arrest self-styled godman Rampal. The committee will meet the Haryana police chief and other concerned officials, a PCI statement said. Journalists were attacked and injured during clashes between security forces and followers of controversial sect leader Rampal in Barwala Tuesday. Also Read - Haryana Woman Rescued After Being Locked Inside Toilet by Husband For Over a Year

With arrest of controversial godman Rampal in Haryana two days back, his under-construction ashram here wore a deserted look as some of the followers left the place. The ashram spread over 70 acres, located on state highway- 69, nearly 10 kms away from here, witnessed regular activities till recently with disciples attending his sermons through audio-video screens, a police official said. Read – Sant Rampal incident: Exclusive footage of the infamous Satlok Ashram (Video) Also Read - School Reopening News: This State is Contemplating to Restart Schools For Classes 6-9 From Oct 15 | Complete Details Here

But soon after the standoff between police and Rampal’s supporters intensified, the ashram came under scanner and subsequent searches were conducted on Wednesday in the nearby areas of the ashram, following which disciples started stepping out, he added. After the self-styled godman’s arrest amid high violence between police personnel and his supporters, some followers and their families living in the ashram left the place, he said. Right now, police is gathering information on activities of his (Rampal) ashrams across the country and this centre is no exception, police said.

Some houses and a broad approach road, two water treatment plants installed on water bodies have already come up in the ashram. Besides, a huge shed with a capacity to accommodate 50,000 people is almost ready, the official said. The construction work at the ashram is going on for last three to four years.