Iftar holds a lot of importance in Islam. As much as we would not like to read too much between the lines, PM Modi snubbing for the third year in a row goes unnoticed.

Prime Minister Narendra Modi yet again skipped the Iftar party held at Rashtrapati Bhavan on Friday and gave a miss to invitation by President Pranab Mukherjee. This has happened for the third time ever since PM  has Modi held office in 2014. President is the first citizen of nation and a man of high regards, therefore a invitation from him also holds a certain amount of authority and respected needs to be paid.Also Read - Single Use Plastic Ban: You Won't Get These 12 Items From Today. Full List

.@PMOIndia has again given a miss to @RashtrapatiBhvn Iftaar! @narendramodi seems to keep forgetting the speeches he makes abroad!

Iftar holds a lot of importance in Islam. As much as we would not like to read too much between the lines, PM Modi snubbing for the third year in a row goes unnoticed. Earlier also, Narendra Modi drew widespread criticism for refusing to wear Islamic skull cap.

Now, this latest refusal intentionally or unintentionally to celebrate an event which is of high importance to Muslims, undoubtedly strenghten his perceptions about his contempt for the 16% Muslim population of this country.(ALSO READ: Subramanian Swamy threatens to debunk Narendra Modi’s promise of ‘Achchhe Din’; says GDP figures might burst govt bubble) 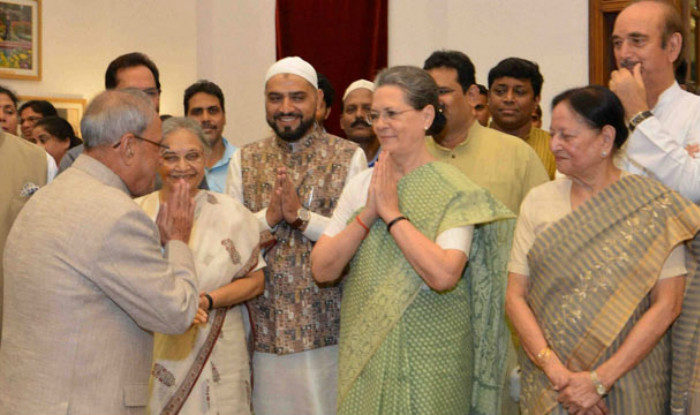 “This is the spirit of India. This is the strength of our nation. All our people, Hindus, Muslims, Sikhs, Christians, Jains, Buddhists, the micro-minority of Parsis, believers, non-believers, are an integral part of India. Just as it once came to India, today Sufism from India has spread across the world. But, this tradition that evolved in India belongs to the whole of South Asia. That is why I urge others in the region to nurture and revive this glorious heritage of ours.” Modi said while in his address at World Sufi Conference held in Delhi in March. (ALSO READ: Pakistan wants dialogue but with gun pointed at India’s forehead: Defence Expert)

On several other occasions and his foreign visits, in his speech and remarks he boasts how much respect he has for the diversity in the nation, but his actions says otherwise as his critics might say. They still will be in the same perception of Modi is still not done away with his alleged ill-feelings for Muslims in India which goes back from his earlier days.