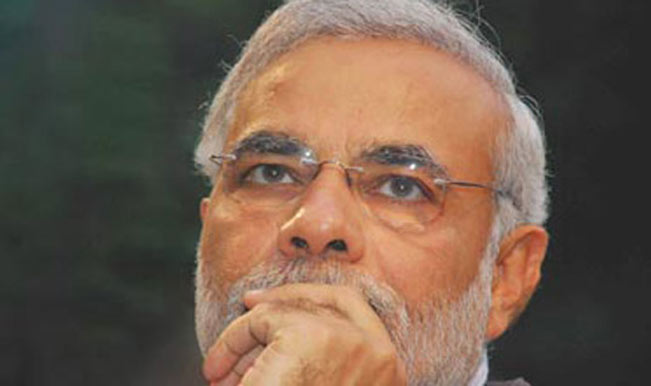 New Delhi, Sep 3: The Prime Minister’s Office has asked government departments to publicise the scheme of 100 per cent tax exemption for contributions to the Prime Minister’s National Relief Fund (PMNRF) in an exercise aimed at encouraging donations which can be used to help the needy. Also Read - The Girl On The Train Trailer Out: Parineeti Chopra as Meera is Full of Secrets And Suspense | Watch

“All donations towards PMNRF are notified for 100 per cent deduction from taxable income under Section 80G of Income Tax Act, 1961,” the PMO said in an official order.It has asked the Department of Personnel and Training (DoPT) to make arrangements for display of the message on its website along with those of other departments. Also Read - The Girl On The Train Remake Teaser Out: Parineeti Chopra Tries To Escape Entangled Murder Mystery

PMNRF was constituted in January, 1948, to assist displaced persons from Pakistan. The resources of PMNRF are now utilised mainly to render immediate relief to the affected families of those killed or injured in natural calamities like floods, cyclones, earthquakes, etc., or in major accidents or riots.

“The fund consists entirely of voluntary public contributions and does not get any budgetary support,” said the PMO order. The Prime Minister is the chairman of the fund.