The Prime Minister arrived here from Assam and left for Nagaland after his brief speech. 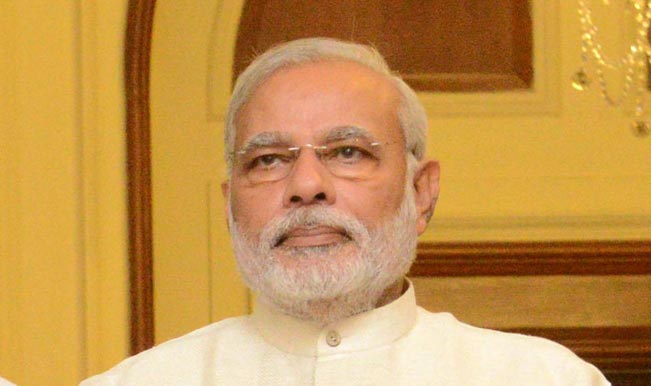 Imphal, Nov 30:  Prime Minister Narendra Modi today stressed the need to augment road connectivity and other infrastructure in Manipur so that tourism could flourish in the state and bring development along with it. Addressing a mammoth gathering at the concluding day of ‘Sangai Manipur Tourism Festival’ here this afternoon, Modi said the state needed road connectivity and other communication infrastructure system should be developed so that tourists were able to travel to the state. Also Read - Assam Doctor in PPE Kit Dances to ‘Ghungroo’ to Cheer up COVID-19 Patients, Video Goes Viral | Watch

He said north eastern states was an ‘enchanting’ place and all efforts should be made to develop the region. Dwarka in Gujarat was liked by tourists not because of its religious connection but because it was developed, the Prime Minister said in his 15-minute speech. Likewise, the north eastern region, which is full of natural beauties, could be developed, said Modi, who was the chief guest of the ‘Sangai Manipur Tourism Festival’ here.
‘Sangai Manipur Tourism Festival’, the biggest tourism festival in the state, is named after ‘Sangai’, the brow -antlered deer, available only in Keibul Lamjao National Park in Manipur’s Bishenpur district. Also Read - Fascinating Story of Nagaland's Khonoma Village That Shifted From Being a Popular Hunting Spot to Becoming Asia's First Green Village

Besides tourism, the Prime Minister also mentioned the role of sports in the development of the state. Stating that a sports university would be set up in Manipur, he said the state’s youth has lots of talent in various sports. The Prime Minister arrived here from Assam and left for Nagaland after his brief speech.