The Royal couple will visit the Taj Mahal in Agra on April 16, where 24-years-ago Prince William's mother Princess Diana had posed for one of her most iconic photos in 1992.

London, Feb 26: Britain’s popular Royal couple Prince William and Kate Middleton will embark on their maiden visit to India on April 10 that will also include a trip to the iconic Taj Mahal, as part of their efforts to build an “enduring relationship” with the country. The Duke and Duchess of Cambridge will land in Mumbai on April 10, then leave for Bhutanese capital Thimpu on April 14 before returning to India on April 16 to depart for the UK, a Kensington Palace spokesperson said.Also Read - Pati Ho to Aisa! MP Man Gifts Taj-Mahal Like Home to His Wife, Pictures Will Make You Go Wow

William, 33, the second in line to Britain’s throne, and his 34-year-old wife will be leaving their children, Prince George and Princess Charlotte, behind in the UK during the six-day two-nation tour. “The Duke and Duchess are very much looking forward to their tours of India and Bhutan. Their visit to India will be an introduction to a country that they plan to build an enduring relationship with. Also Read - World Heritage Week: Entry To Centrally Protected Historic Monuments Will Be Free For Tourists Tomorrow 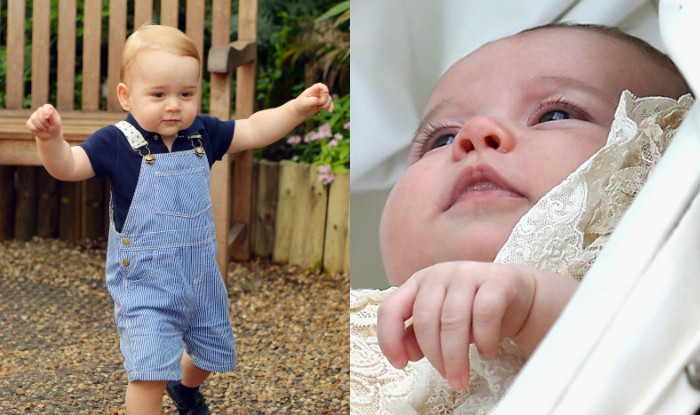 “They will pay tribute to India’s proud history, but also are keen to understand the hopes and aspirations of young Indian people and the major role they will play in shaping the 21st century,” the spokesperson said. They will land in Mumbai and proceed to Delhi for two days on April 11, followed by Kaziranga National Park where they are scheduled to spend April 12 and 13.

The Royal couple will visit the Taj Mahal in Agra on April 16, where 24-years-ago Prince William’s mother Princess Diana had posed for one of her most iconic photos in 1992. Princess Diana, then 30-years-old, was scheduled to visit the world-famous monument of love with her husband Prince Charles, but finally made the trip alone. (Also Read: Kate Middleton wants her kids to talk about their feelings)

The couple announced their separation a few months later in December 1992. “In India, the Duke and Duchess will see a variety of aspects of contemporary Indian life, focusing on young people, sport, entrepreneurship, Indian efforts to relieve urban poverty, the creative arts, and rural life. “Their Royal Highnesses will begin their visit in the creative and business hub of Mumbai. They will then travel to the capital New Delhi, which is the seat of history and politics in the world’s largest democracy,” he said. The Royal couple’s India visit had been announced during Prime Minister Narendra Modi’s visit to the UK last November, as being undertaken at the request of the UK government to promote India-UK ties.