The acting director of the institute, Professor K. Ramamurthy, said the group had not been working according to the guidelines issued by the represented body. 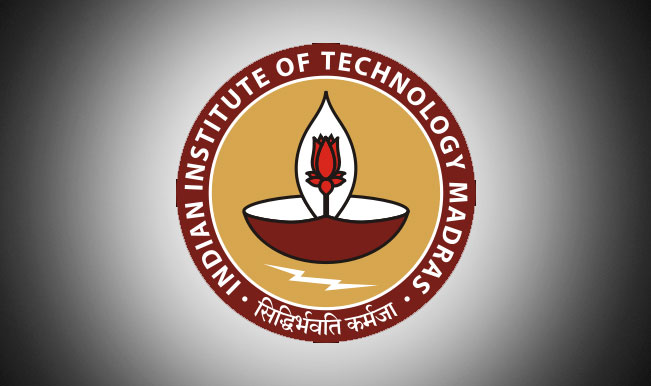 Chennai, May 30 : The Democratic Youth Federation of India (DYFI) on Saturday staged a protest against the ban of a student’s group outside the Indian Institute of Technology (IIT) Madras campus. The protesters chanted slogans before being detained by the police. (Read: #IIT-Madras ban: India – no country for free speech and dissent) Also Read - IIT Madras HSSE 2021 Exam Dates Announced, Application Process to Start From THIS Date

On Friday, IIT Madras had justified its decision to ban the group, clarifying that the body was merely temporarily derecognised for violating the guidelines of the institute. Also Read - 'Are We in China?' Ask Angry Netizens As Gatherings Banned at India Gate Ahead of Planned Hathras Protests

The institute had earlier de-recognised the Ambedkar-Periyar Study Circle over an anonymous complaint to the central government that it was trying to spread hatred towards Prime Minister Narendra Modi’s policies by distributing provocative pamphlets and posters in the campus, igniting a massive controversy.

The acting director of the institute, Professor K. Ramamurthy, said the group had not been working according to the guidelines issued by the represented body. Ramamurthy also added that the Dean of the institute has asked the students to present their stand.