Refusing to listen to controversial sect leader Rampal's plea that he could not appear before the court as he was "kept in captivity" by his followers at his ashram, the Punjab and Haryana High Court 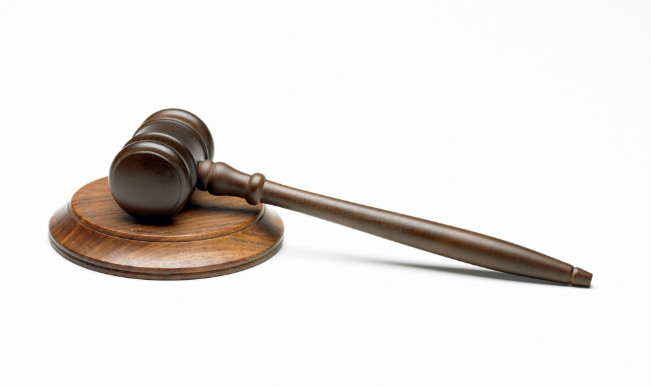 Chandigarh, Nov 20 : Refusing to listen to controversial sect leader Rampal’s plea that he could not appear before the court as he was “kept in captivity” by his followers at his ashram, the Punjab and Haryana High Court Thursday directed that he be kept in police custody till Nov 28. A division bench of Justice M. Jeyapaul and Justice Darshan Singh directed the Haryana Director General of Police (DGP) to file a comprehensive affidavit on the operation conducted to arrest Rampal. Read – Rampal’s arrest: Tight security in Chandigarh and Panchkula Also Read - Weekend Lockdown Lifted in Chandigarh; Malls, Markets to Remain Open on Saturday and Sunday

It also asked the DGP to report on the nature of resistance offered by Rampal’s followers, the casualties and injuries, and recovery of arms and ammunition from his ashram during the operation, amicus curie Anupam Gupta told media here after Rampal was finally presented before the high court. The court also directed Haryana Police to provide details of the expenses incurred on arresting Rampal. Also Read - After Haryana Lockdown, Chandigarh Announces Curfew on All Saturdays, Sundays

The high court directed the Haryana chief secretary to give a report on the properties owned by Rampal in Haryana. The self-styled godman was arrested by the state police late Wednesday evening after a stand-off with his followers for nearly 10 days and violent clashes between both sides Tuesday. Rampal was presented before the high court in connection with a contempt of court case.

Six people, including five women and an infant, died during the stand-off and clashes while nearly 300 people were injured. Police arrested key aides of Rampal and nearly 450 others who indulged in violence. Rampal’s counsel, in a statement submitted to the court, claimed that Rampal was “held in captivity” by his followers inside the ashram and he could not appear before the court earlier due to this.

The high court earlier Thursday cancelled Rampal’s bail in a 2006 murder case. Rampal was sent to police lock-up in Panchkula from the General Hospital.