Ranjit Sinha recused himself from the investigation and prosecution of the 2G spectrum allocation case following a Supreme Court order, 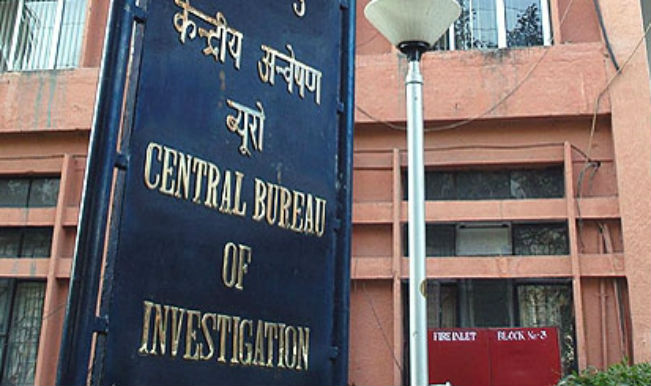 New Delhi, Nov 21: A day after the CBI director Ranjit Sinha recused himself from the investigation and prosecution of the 2G spectrum allocation case following a Supreme Court order, additional director R.K. Dutta Friday took charge of the probe. Read- I had to take a position for my organisation: CBI Director Ranjit Sinha Also Read - ECB Terminates Players' Contracts For The Hundred

Dutta is the seniormost officer of the investigating team. The Supreme Court Thursday directed Sinha not to interfere with the 2G spectrum case and recuse himself from its investigation and prosecution. A bench of Chief Justice H.L. Dattu, Justice Madan B. Lokur and Justice A.K. Sikri had said the seniormost officer heading. Also Read - Zee Digital Witnesses Remarkable Growth, Ranks 3rd on ComScore In January 2020 In News & Information Category

CBI Director Ranjit Sinha has said that he would file a perjury case against lawyer Prashant Bhushan in the wake of an income tax probe finding there was no conversation between him and controversial meat-exporter Moin Qureshi as alleged. He said he would be filing the case next week as all the allegations levelled by Bhushan against him had “fallen flat” after the Income Tax probe. ”It’s not a question of Ranjit Sinha but the honour and dignity of the post of the CBI Director,” he said.