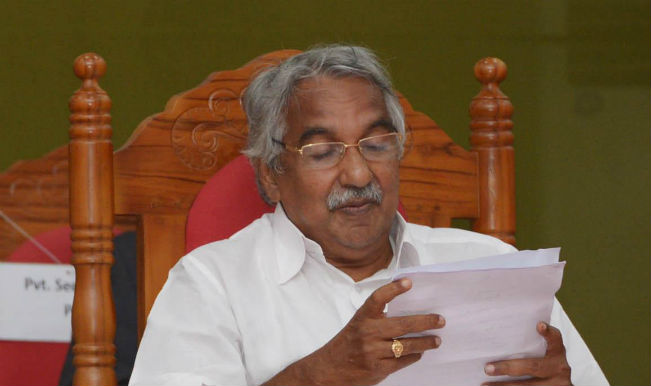 Also Read - Farmers Can Ask For What They Want Except Repeal of Farm Laws: Agriculture Minister

New Delhi, May 29:  Agriculture Minister Radha Mohan Singh today discussed the extension of the trawler fishing ban period with Kerala Chief Minister Oommen Chandy here. Fishermen in Kerala are on a warpath with the Centre on the latter’s decision to extend the ban to 61 days from 45 as part of its efforts to protect the marine ecosystem. (Also read: Oommen Chandy calls for all-party meet over Vizhinjam port) Also Read - No Headway In Farmer-Government Talks: Narendra Singh Tomar Says Govt Hopeful of Solution in January 8 Meeting

Singh said he has assured the Kerala Chief Minister that the Centre will provide all support to the state. “Today, Kerala Chief Minister Oommen Chandy met me and we discussed about the growth of agriculture in the state, time period for ban on fishing. The Centre has assured it will provide all required support to the state,” Singh said. Also Read - India's Agriculture Will Prosper, Says Narendra Singh Tomar After Meeting 25 Farmer Organisations

Earlier this week, rejecting Rahul Gandhi’s charges, the Centre had clarified that the decision to extend the ban on fishing on high seas during the monsoon was agreed upon by all coastal states except Kerala. The Union Agriculture Ministry contended that different fishing ban periods are causing disputes as “boats of one state were entering into the waters of another state”.