Das, a five-time legislator from East Jamshedpur, will be the 10th chief minister of Jharkhand. 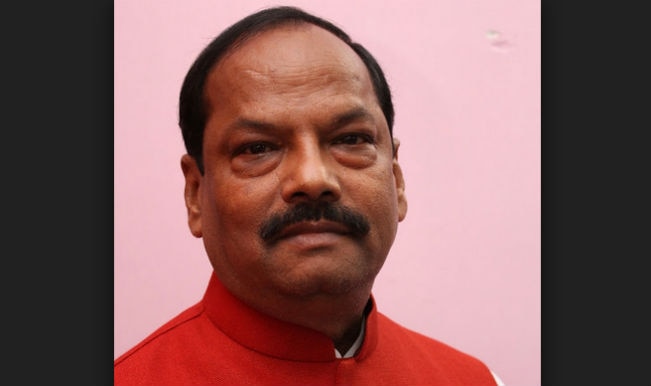 Das, a five-time legislator from East Jamshedpur, will be the 10th chief minister of Jharkhand.  The BJP would not project any one as chief ministerial candidate in Jharkhand assembly election but would contest the polls under “collective leadership,” party national vice-president Raghubar Das said today. Keeping political and geographical position of Jharkhand in mind party would not project any leader as chief ministerial candidate in the election, Das said. Also Read - Babul Supriyo Says Won't Join Any Party After Exit From BJP; Edits it Out Later

He said adivasi and non-adivasi chief minister is not an issue in Jharkhand albeit government in majority is need of the hour for all round development. Das, who is also considered to be a strong non-adivasi chief ministerial candidate rejected the theory that he has been elevated as national vice-president in a bid to sideline him from state politics, saying he is a party worker and would take whatever responsibility party gives.

The Bharatiya Janata Party-All Jharkhand Students Union alliance won a clear majority in the assembly elections. The BJP emerged as the single largest party with 37 seats, while the AJSU bagged five in the 81-seat assembly.