Despite the severe losses it suffered, Congress is yet to identify its shortcomings and find ways to strengthen the party. 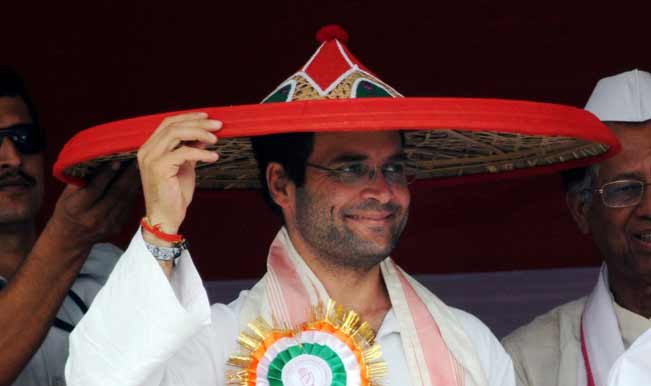 Yet another elections, yet another drubbing and yet another meeting to understand what went wrong. Even as the Congress was trying to find its bearings after the drubbing it received in the 2014 general elections, the party had to suffer severe losses in elections held to Maharashtra and Haryana assemblies. Before it could recoup itself from the string of losses, the party has fared badly in elections held to Jharkhand and Jammu and Kashmir assemblies. Also Read - Major Setback to Congress in Meghalaya: Former CM Mukul Sangma, 11 Other MLAs Join TMC

But what happened to the AK Antony headed committee which was constituted to study the reasons for the party’s debacle in the 2014 general elections. Congress suffered its worst ever defeat and was reduced to 44 MPs in the Lok Sabha. So bad was its plight that Congress even lost right to claim the Leader of Opposition status.

Having resigned to the fate of sitting in opposition for the next five years, Congress hopes to recoup itself in the states. Congress organisational elections, scheduled for next year, will culminate in the election of new party president and revamp of entire AICC.

But there is a big question on whether the meetings can achieve its intended result. Congress and its top leaders have turned a Nelson’s Eye and refused to seize the problems head on. Its not just the Pppu factor.  Rampant cronyism, rule of coteries, groupism, lack of credible leaders, inability to track the pulse of the nation and the aspirations of the youths are some of the problems facing the Congress.

Till the time Congress makes honest attempts to face its numerous problems, party meetings can hardly achieve its goals.