Early trends on Tuesday show BJP leading in three of the four assembly seats where bypolls were held in the desert state of Rajasthan. 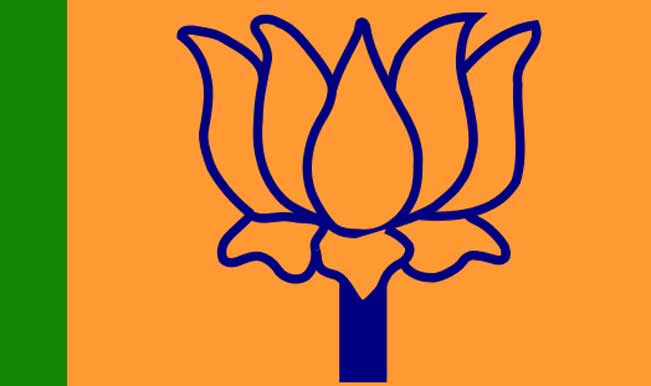 Jaipur, Sep 16: Early trends on Tuesday show BJP leading in three of the four assembly seats where bypolls were held in the desert state of Rajasthan. BJP was leading in Weir, Nasirabad and Kota South constituency while the Congress candidate was leading in Surajgarh assembly constituency. Also Read - BJP Announces 'Know Namo' Quiz on Narendra Modi's Birthday, Winners to Get Books Signed by PM

The byelections were necessitated as BJP legislators Sanwar Lal Jat from Nasirabad, Om Birla from Kota South, Santosh Ahlawat from Surajgarh, and Bahadur Singh Koli from Weir got elected to the Lok Sabha. Over 65.25 percent of 8.95 lakh voters had cast their votes in these four constituencies in the polling held Sep 13. Also Read - PM Modi Turns 70 | From 70 kg Laddoo to Oximeter, How is How BJP Planning to Celebrate His Birthday

In all 23 candidates are in the fray in these constituencies. Maximum of nine candidates are contesting from Surajgarh and minimum of three from Weir. BJP has fielded Sarita Gaina from Nasirabad in Ajmer district, Gangaram Koli from Weir constituency in Bharatpur district, Sandeep Sharma from Kota South constituency in Kota and a close confidant of Vasundhara Raje, Digambar Singh from Surajgah in Jhunjhunu district.

The Congress has fielded Ramnarayan Gurjar from Nasirabad, Bhajanlal Jatav from Weir constituency, Shravan Kumar from Surajgarh and Shivkant Nandwana from Kota South. In the the 2013 assembly elections, the Congress suffered one of its worst defeats in the history of the state, winning only 21 of the 200 assembly seats. The BJP swept the polls, winning 163 seats.