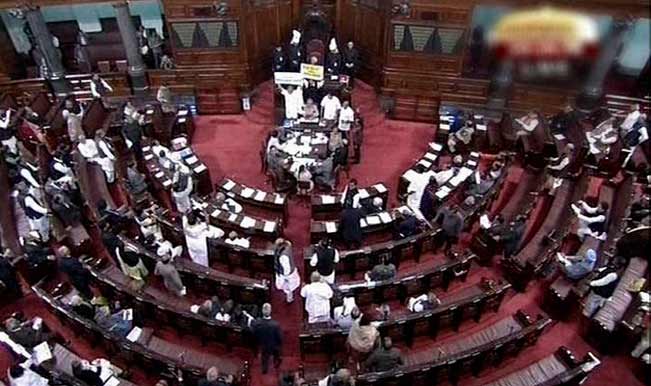 Amid the din, Chairman Hamid Ansari adjourned the house for 15 minutes. The Telugu Desam Party member made the statement in the Lok Sabha Thursday while the house was debating the issue of crime against women. Also Read - Budget 2021 Reflects Atmanirbhar Bharat, Not Opposition's False Narrative: Sitharaman in Rajya Sabha