Ramon Magsaysay Award Winners: List of renowned Indian personalities in the past

Since its launch in 1958, the award has been accorded to 46 Indians. Here is the list of some of the most intriguing winners:

Ramon Magsaysay award is considered to be the Asian equivalent of the Noble. The prestigious honour is conferred upon those who have excelled in their respective field of work amounting to public welfare. Since its launch in 1958, the award has been accorded to 46 Indians. The list of winners include some of the most eminent personalities of the nation. Here is the list of some of the most intriguing winners:Also Read - Auto-Rickshaw, Taxi Fares Likely To Increase In Delhi, Govt Panel To Finalise It By End Of This Week 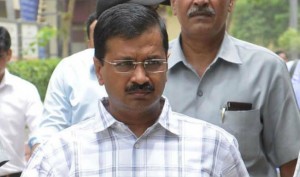 For the outstanding work done by his NGO Parivartan, Kejriwal won the Magsaysay in 2006. He was accredited for creating awareness among the marginalized section of Delhi about their constitutional rights. The Aam Aadmi Party founder was also recognized for his exemplary work as an RTI activist. 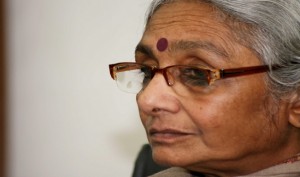 The controversial writer was awarded with the Magsaysay for efficient community leadership. She is known for raising voice against atrocities against tribals, minorities and those affected by state terrorism. The extreme right has often lambasted her for being a naxal sympathiser and alleged her of being anti-national. Unfazed by threats of any kind, Aruna Roy has successfully presented before the world the plight of tribals, Kashmiris and the people of the north-east. (ALSO READ: Sanjiv Chaturvedi, Anshu Gupta to be conferred with The Ramon Magsaysay Award) 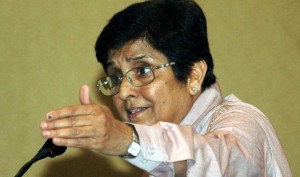 The first woman IPS officer of India was conferred with the prestigious honour for excelling in her role as a Government officer. Bedi received unprecedented amount of adulation and popularity in her tenure as Deputy Commissioner of Delhi Police. 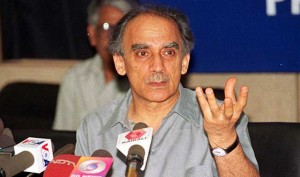 The academician turned politician is renowned for his work as a historian. He was awarded the Magsaysay for excelling in the field of literature. The BJP stalwart has also been a renowned journalist. 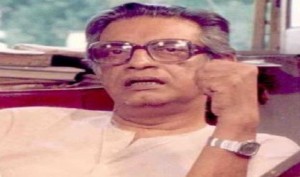 The maestro filmmaker Satyajit Ray was awarded with the Magsaysay for breathing a new life into neo-realistic cinema. Ray’s work has made a niche for itself in world cinema and continues to serve as a guide for young filmmakers around the globe. (Photo credits: Facebook – Satyajit Ray) 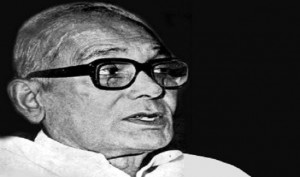 The socialist icon of India was awarded with the Magsaysay for his work as a social reformer, political activist and the role he played in the independence struggle. Popularly referred to as ‘JP’, the non-partisan leader organized various agitations demanding the rights of people in the pre and post- independence era. He is credited for mobilizing the popular dissent against Indira Gandhi into an organized anti-emergency agitation. 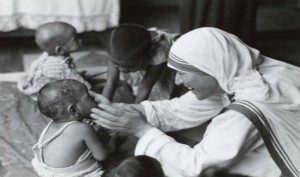 For her selfless service as a humanist, Mother Teresa was accorded the prestigious award in 1963. She is known for gathering funds from all over the world, which her missionary used to built various orphan centres, nursing homes and old-age homes across the nation. Although she arrived in India for missionary work, her desire to help the needy was not restricted to any particular caste, creed or religion.

Apart from the above renowned figures, some of the other legends who were conferred with honour include classic musician Ravi Shankar, social activist Mahasweta Devi, spiritual leader Pandurang Athawle, educationist Amitabh Chowdhary to name a few. The 2015 class of awardees include whistleblower and IFS officer Sanjiv Chaturvedi and Anshu Gupta, founder of NGO Goonj.