Ranjit Sinha: Paying the price of bending over backwards to please your boss

Ranjit Sinha three cases where he fell into his soup 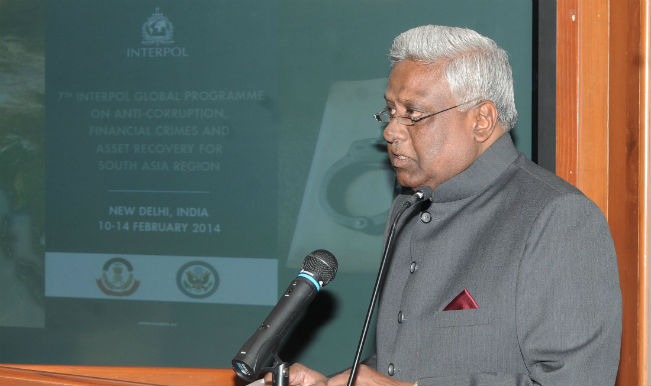 The Supreme Court rap on the knuckles of CBI director Ranjit Sinha was something long overdue. Treating the premier investigating agency as its personal fiefdom, the CBI director had reduced the agency to a Congress watchdog to take care of all the controversies surrounding the party and its leaders. But why point fingers at Sinha when the whole appointment process till his appointment was just to choose officers who will bend over backwards to please their bosses. Also Read - Delhi-NCR Pollution News: SC Appoints Ex-judge Madan Lokur as One-man Panel to Monitor Stubble Burning

The sharp reaction from Supreme Court has come in rather late as Sinha who has 12 left to retirement has already done irrepairable damage to the 2G scam investigation. The outgoing CBI director has the dubious distinction of embroiled in similar situation in the past well. But the Congress bosses ignored and awarded Sinha for his loyal services. Read: Supreme Court asks CBI director Ranjit Sinha to respond on charges of meeting accused Also Read - Subramanian Swamy on 'CBI Closing SSR Case' Rumours: Why People in Mumbai in Such Huge Hurry to Close Case?

Removing Sinha from the 2G investigations the Apex Court said, “To protect the public faith in the institution and reputation of Director, we are not passing any detailed order. We find the information furnished by the petitioner prima facie appears to be credible. In view of the above we recall our September 15 order. We direct Ranjit Sinha not to interfere and recuse himself from the 2G case.”

The Court’s decision did not end here, they also humiliated the CBI Director for calling CBI officer Santosh Rastogi as a mole for leaking the information to Prashant Bhushan. The AAP leader criticized Sinha for calling his colleague a mole and said that he should be immediately removed from his post and just like their wishes, the CBI Director was removed from the investing team of the case for the same. The Supreme Court used Sinha’s diary as a proof of the allegations against him. The content of the diary detailed 50 meetings between Sinha and people accused in 2G case. The list of the people found in the diary was found to be credible after which the apex court fixed his removal.

To add insult to the injury the Court also directed that now the case should be directed to the senior most official in position. Sinha has been accused of trying to derail the case against Anil Dhirubahi Ambani, Reliance Telecom as one among the 2G case. While he is to retire on December 2, with the current developments experts say that it will be only better if he quit the job. After court’s embarrassing verdict officials in the industry says now staying back in the field would be of little advantage for him. Sinha is not new to controversy and is a known loudmouth. Remember his comment on rape?

Here are more cases where Sinha stirred the soup for his own benefit but somehow truth found its way to reveal Sinha’s secrets. 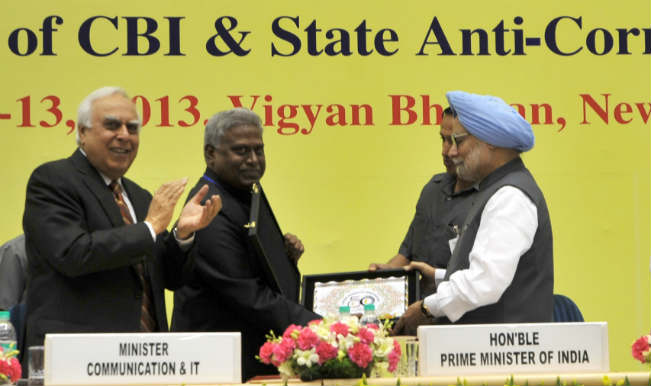 In 1996 when the Fodder Scam came to light under the rule of Lalu Prasad Yadav and the investigations were under progress, Sinha was removed from the case after he was accused of supporting the case accused Lalu Prasad Yadav. He had submitted a subtle version of the original report along with the consent of other officers investigating the case, as the original reports had revealing data about the scam. Ranjit Sinha: I will recuse myself from coal scam probe if Supreme Court orders so

After the case, Sinha was given a specially created post by Lalu Prasad Yadav in Bihar Bhawan in New Delhi. After he became the CBI Director, he transferred four investigating officers from the case after getting consent of the Jharkhand High Court. However, the orders were cancelled by the Supreme Court of India. 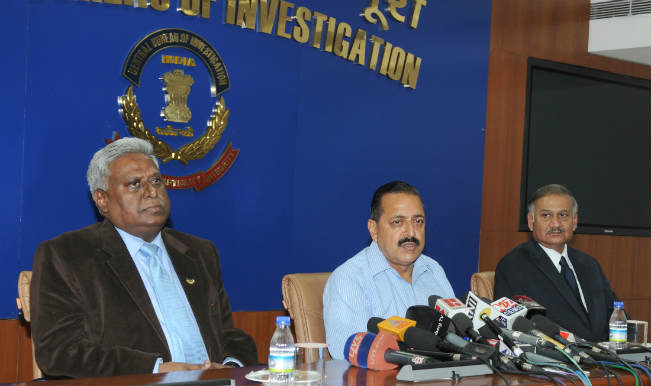 In 2013 during the investigations of the Coalgate Scam, Sinha submitted an affidavit stating that the draft investigative report on the Indian coal allocation was in the interest of the then Law minister Ashwani Kumar. He had said that the draft report approved by him lacked logic. But while the official tried to play a different game with the reports, the case bounced back on him increasing his troubles. The CBI official faced a new trouble with some visitors dropping at his place over 100 times in more than 15 months. Although Sinha refused meeting people accused in 2G Case, he could not prove the media reports wrong. His wife also unknowingly played a role getting the husband in trouble by the diary which she maintained that had details of cars and car numbers which visited the house. 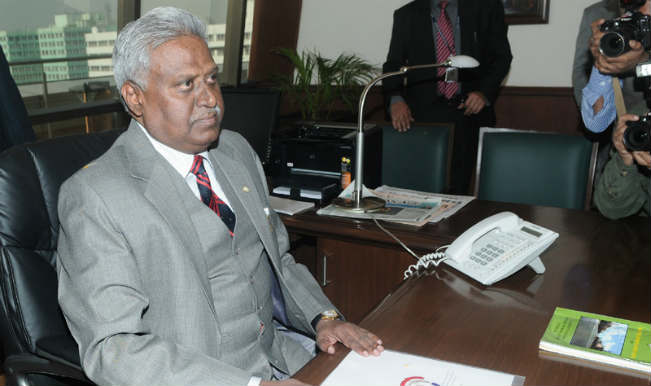 Sinha has a long list of sympathisers in all the political parties which kind of explains what he has been doing in the agency for all these years. Even BJP which is now going around the town claiming they opposed his appointment but UPA government ignored them, would do well to ask Ram Jethmalani and Shatrughan Sinha why they supported Sinha’s appointment.

Sinha himself has claimed he is good friends with RJD chief Lalu Prasad Yadav and repaid the debt when he put agency’s might behind Yadav in the Fodder scam.

The entire system, not just top level but any appointment, is so messed up thanks to politicians taking keen interest in postings that Ranjit Sinhas can be found at every level. As long as the appointments are not on merit but on personal equations with bosses, investigations will be derailed and honest officers will be shunted out as moles.