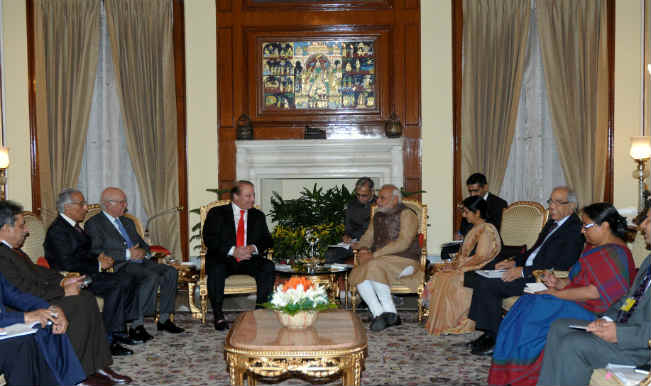 But a planned meeting between two South Asian leaders has not taken place. Both the prime ministers have taken a tour in and around the resort which is famous for watching Himalayas. Pakistan’s intransigence led to the failure of the SAARC Summit to reach agreements on greater connectivity among the eight member nations on its opening day which was marked by Prime Minister Narendra Modi firmly asking the members to fulfill their commitment to combat terrorism Also Read - US Election 2020: 'PM Modi, Trump Get 'Along So Well', Says Former US Envoy; Claims Relationship With India Has Never Been This Stronger

. As the opening of the summit coincided with the sixth anniversary of Pakistan-sponsored 2008 terror attacks in Mumbai which left 166 people dead, Modi told his Pakistani counterpart Nawaz Sharif and six other leaders that “we feel the endless pain of lost lives.”