He also said that very soon, investments would pour in and generate employment for the youth of the state. 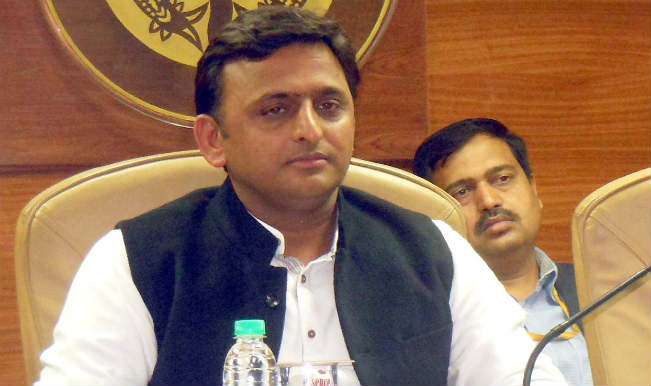 He further said that during the visit, Dimple Yadav, party MP from Kannauj gave a presentation of various steps being undertaken by the state government for women empowerment, at an international symposium in Rotterdam, Netherlands and gave a detail of initiatives taken by the Uttar Pradesh government led by her husband Akhilesh yadav. Also Read - Bharat Bandh: No Political Leader To Be Allowed On Stage, Chakka Jam Till 3 PM, Says Farmer Leader

The spokesman further said that party chief Mulayam Singh Yadav was of the view that the steps of social welfare and comprehensive development unleashed by the Samajwadi Party (SP) government had no parallels and this was now being felt by people across the world.

The senior SP leader and cabinet minister also highlighted that during their recent visit to France, the chief minister had successfully pitched in for Kannauj ‘itra’. He also said that very soon, investments would pour in and generate employment for the youth of the state.

The opposition Bharatiya Janata Party (BJP) however scoffed at the claims and said that the SP government was only bringing disrepute to the state. “The world now knows how poor the law and order is in Uttar Pradesh and there is nothing worthwhile that this government has done in the past three and a half years” says Hriday Narayan Dixit, Leader of Opposition in the legislative council.