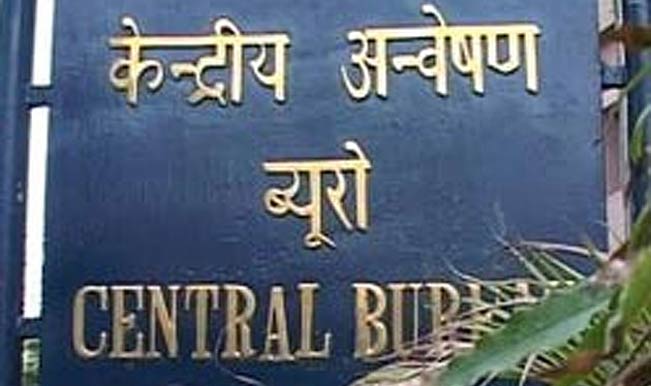 Adhikari, Lok Sabha member from West Bengal’s Tamluk in East Midnapore district, however, denied having any information about the agency calling him for questioning. “I am yet to receive any communication from the CBI,” Adhikari told IANS. Rabin Deb, CPI-M state committee member, confirmed getting a call from the agency. Also Read - Zee Digital Witnesses Remarkable Growth, Ranks 3rd on ComScore In January 2020 In News & Information Category

“I cannot visit the CBI office today (Thursday) because of prior commitments. I will appear before them in a day or two,” Deb told IANS. While suspended Trinamool Rajya Sabha member Kunal Ghosh is already behind bars and the CBI has secured his custody multiple times, the agency has arrested party leader and former director general of the state armed police Rajat Majumdar and grilled Srinjoy Bose, another MP from the party.

Ghosh, in a tell-all video shot before his eventual arrest, had alleged the complicity of several of his party leaders, including Adhikari.The Tamluk MP subsequently had filed a defamation suit against Ghosh which is now pending before a court. Beside Majumdar, the CBI has arrested East Bengal Football club official Debabrata Sarkar, city businessman Sandhir Agarwal and Assamese singer Sadananda Gogoi.