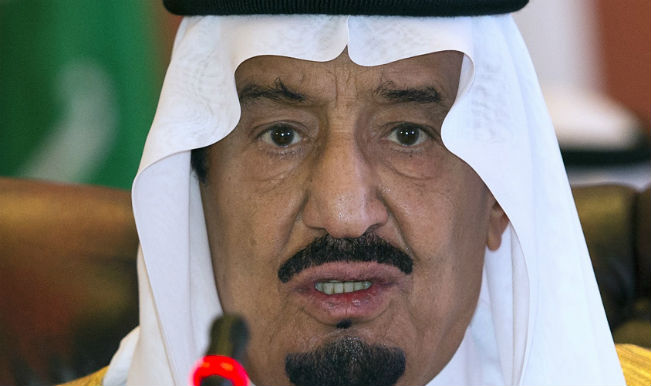 “Congrats PM of a friendly country, we are ready to cooperate in all sectors,” according to a tweet posted by the ministry of external affairs.  Prime Minister Narendra Modi today had a keenly-anticipated meeting with German Chancellor Angela Merkel here during which she said her country is looking forward to his visit, amid deepening bilateral ties. During the meeting on the sidelines of the G20 summit, Merkel told Modi that Germany is looking forward to his visit. ”Our relations are deepening…Waiting for your visit,” a tweet posted by External Affairs Ministry spokesperson Syed Akbaruddin said.

Modi, who could not meet Merkel when he made an overnight stopover in Berlin while en route to Brazil in July to attend the BRICS Summit because she had to go to Rio de Janeiro for the FIFA World Cup final, agreed to meet with her at the earliest opportunity. As his bilateral meetings with leaders continued for the sixth day today, Modi also met Saudi Crown Prince Salman bin Abdul Aziz. ”Congrats PM of a friendly country, we are ready to cooperate in all sectors,” a MEA tweet quoted the Saudi Prince as having told the prime minister.

On Saturday, Modi also had a pull aside meeting with UN Secretary General Ban Ki-moon, the MEA tweet said. Just ahead of the second day’s plenary session, Modi, along with Australian Prime Minister Tony Abbott and US President Barack Obama posed for a photo op. ”Griffin guys. After anecdote of Walter Burley Griffin’s ties to USA-Australia-India there is talk of the Griffin guys,” a MEA tweet said.

Prime Minister Modi yesterday shared with Abbott and Obama the fascinating story of American architect Griffin who had an emotional link with their countries. The well-known American architect designed Australian capital Canberra and is buried in Lucknow. A photo of the final resting place of Griffin at Lucknow Christian Cemetry was also posted on the spokesperson’s Twitter account. Griffin, who died on February 11, 1937 at the age of 61 years, was a landscape architect who hailed from the US.