Seat-sharing row: Why is Shiv Sena not compromising with BJP in Maharashtra?

The seat-sharing row between Shiv Sena and Bharatiya Janata Party might end with some compromise by any of the two allies or separation. 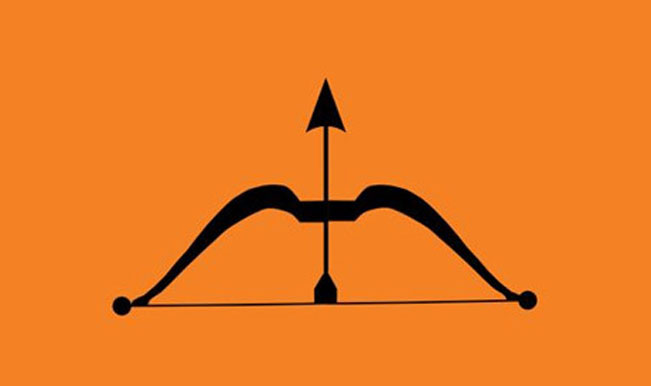 The seat-sharing row between Shiv Sena and Bharatiya Janata Party (BJP) might end with either a compromise by any of the two allies or separation. But the Shiv Sena has made it very clear that it won’t compromise at any point. On September 21, giving a last call for saving the alliance, the Sena offered BJP 119 seats. The BJP rejected the offer saying it had sacrificed a lot already. Blaming the Shiv Sena for not resolving the dispute, BJP leader Eknath Khadse said, “We have always worked to save the alliance; BJP has sacrificed but they (Shiv Sena) don’t compromise on their front.” Also Read - Kangana Ranaut-BMC Demolition: HC Orders Sanjay Raut to Become a Party in Case

The question here arises, why is Shiv Sena not ready to compromise on seat-sharing to save the decades-old alliance? Shiv Sena is a party which dominates in Maharashtra while the BJP is a national party. After the Lok Sabha Elections 2014, the BJP has emerged stronger in many states of the country including Maharashtra. Also Read - Kangana Ranaut vs BMC Court Hearing Today: Actor Demands Rs 2 Crore, Civic Body Requests For Dismissal of Petition

Riding on the Narendra Modi wave, the BJP gained a decisive victory in the general elections and now is trying to spread its dominance in state assemblies too. That is why the BJP wants 135 seats from the Shiv Sena to contest so that after the results, if the saffron alliance comes to power, the BJP would claim the chief ministerial post of Maharashtra.

On the other hand, Sena chief Uddhav Thackeray is toiling hard not only to come in to power but also to hold the CM’s post for himself. So giving more seats to the BJP is a move full of risks (although BJP is demanding only those seats on which Sena never won). But as far as the Sena is concerned, Uddhav would be happier to lose those seats again rather than gifting them to BJP.

Also, the recent bypoll results went against the BJP. So accepting BJP’s demand of more seats looks illogical, at least in Sena’s opinion. Sena has a clear stand that if the saffron alliance comes to power, it must be under the leadership of the party and Uddhav Thackeray. Let us see whether BJP moves back with its demands or explores the other option.